The National Library of Nigeria Ogun State Branch has embarked on readership promotion campaigns, which objective is aimed to sustain the awareness created by previous campaigns through improved and continuous advocacy.

Penpushing reports that, the campaign  with theme “Building a Nation of Readers” ,which is the 5th edition was held at  the National Library situated  in Ijemo Agbadu area of  Abeokuta, Ogun State  Capital.

The Head of the National Library, Ogun State Branch, Ayoola Ajayi, while speaking explained that, the programme has been ongoing in the past five years, with the aim of inculcating reading habit on the people

“We have been doing this for the past five years and our aim is to inculcate  reading habit in our people. The campaign  cut across nearly all strata  of the populace, we start with children in,  primary schools,  secondary schools, we have been to maternity hospital, motor parks, rural communities,  Apete in Odeda local government,  and correctional centers, to encourage vulnerable too, to read’, he said.

‘The campaign is not just about Ogun state it is ongoing across the country. As part of efforts we have donated books to inmates at Ibara correctional center, we also had a radio talk show and read aloud session among students.

Penpushing further reports that,  Ajayi  also noted that,  the campaign will empower stakeholders to actively promote reading,  and it will make Nigeria a reading nation through partnership and collaboration.

Penpushing also reports that, the Acting National Librarian/ Chief Executive Officer,  Dr.  Mrs Oluchi Kalu in his remarks pointed out that the campaign was important, adding that  the only way that people can get educated is by reading,

“The campaign is very important to the national library as whole, because, library as you know we are interested in reading,  people being educated,  and the only way that people can get educated is by reading,  so we try to bring the program to grassroots,  so that from this young age,  they can cultivate the reading attitude, and culture to help them form better adults as they grow’, he said.

Penpushing further reports that, the Acting National  Librarian who was represented by Mrs Phyllis Jekhine, an Assistant Chief Librarian also charged pupils and general public to make sure they read,  stressing that there is no book  read that is a waste,  adding that it will make them speak better,  and write better. 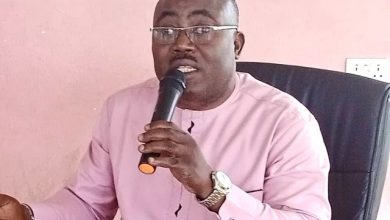 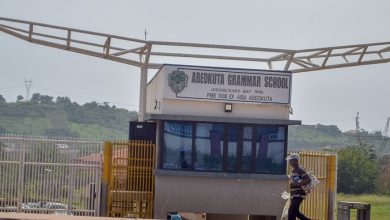 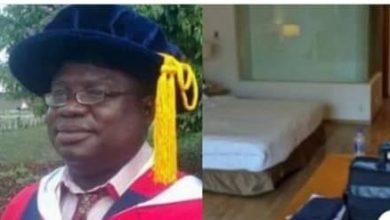 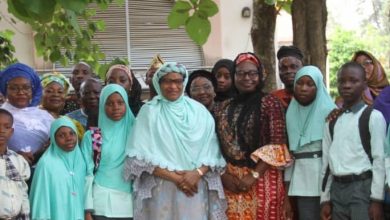