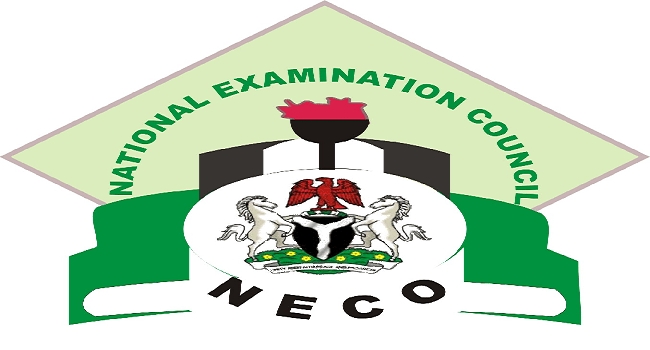 “Please note that this information supersedes the earlier media publication on the commencement date for the examination”, the statement reads, while the Acting Registrar also expressed regrets over the inconveniences the change of date would cause the candidates.

Penpushing further reports that, the examination was initially slated to begin November 15. The examination is usually taken as an alternative or written alongside the West African Secondary School Certificate Examination (WASSCE).

The National Examinations Council, also known as NECO is an examination body in Nigeria that conducts the Secondary Certificate Examination and the General Certificate in Education in June/July and December/January respectively. Two diets are available annually, May/June and November/December.

I AM A LOCAL BOY MADE GOOD, SAYS GOVERNOR AMOSUN 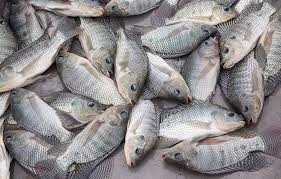 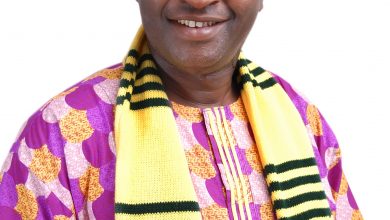 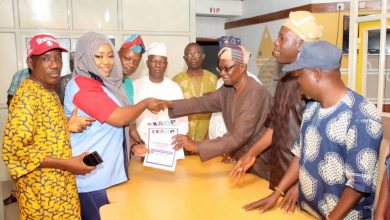