Penpushing reports that,  Chairman, Nigeria Labour Congress (NLC),  Emmanuel Bankole with top government functionaries led by Secretary to the State Government, Tokunbo Talabi announced the call off strike at a press conference and directed all workers in the state to resume work effective from Monday.

“On behalf of organized labour in the state, I want to inform you that, arising from MOU signed today (Friday),  the organized labour have called off the strike. We have been able to get the commitment of government and I want to call and implore our colleagues to resume work. ”

” Labour and Government reached agreement. Minimum wage to Commence in October,  2020. Promotion exercise from 2018 to commence immediately. Gratuities and BRT to be paying quarterly to commence in January 2021 with the release of N500 million” . 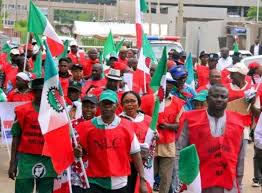 Penpushing further reports that, he explained that the labour has been able to get the commitment of the state government on its demands, having also agreed to commence payment of minimum wage to commence in October 2020, adding that the government have released N500 million for quarterly payment of gratuities from January, 2021.

The congress boss said the government also pledged to commence promotion excercise from 2018 till date immediately, adding that on the Pension Amendment Bill that was passed by the State House of Assembly some weeks the Governor had suspended assent to the Bill, saying the government would set up review committee on the bill.

Penpushing also reports that, Secretary to the State Government Tokunbo Talabi earlier in his speech said the engagement with the labour leaders is a continuous hence the government would continue to engage them for welfare of it’s workforce.

” Kudos to all labour leaders and appreciation to all workers in Ogun State for your perseverance, endurance and support during this struggle. As we knew Government and Labour are partner in progress, it’s a matter of Employer and Employee. We shall continue to take the welfare of workers as priority and we promise to keep you abreast as event unfold”, Talabi said 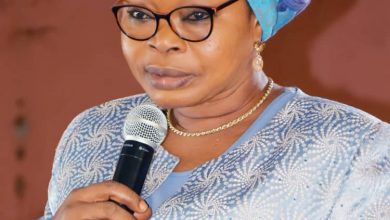 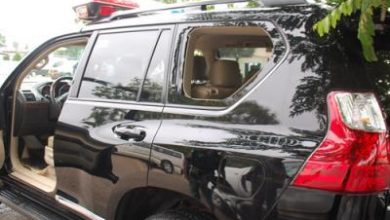 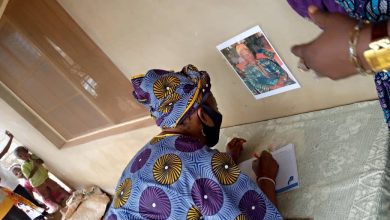