The man who slapped President Emmanuel Macron of France on the face at a public function, Damien Tarel has been sentenced to four months in prison by a court in the country, as he also told the court that  he acted instinctively.

Penpushing reports that prosecutors said that it was a “deliberate act of violence” and they called for 18 months in prison for assaulting a public official, while the three judges said Tarel should be sentenced to 18 months, 14 of which will be suspended.

The 28 year old convict was earlier arrested outside a hotel school in south-east France alongside another accomplice, a man suspected of filming the assault on the President, while homes of the duo in Tain-l’Hermitage were searched after the attack. 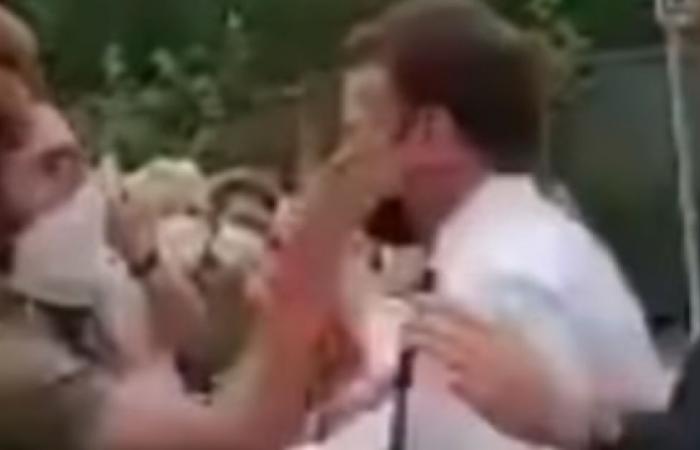 Penpushing further reports that, it was reported that investigation showed  weapons and a copy of Hitler’s anti-Semitic text Mein Kampf at the home of the second man, while Tarel described himself on his Instagram page as an European martial arts enthusiast with an avatar of himself dressed in costumes from the Middle Ages and carrying a long sword.

The convict while speaking in the courtroom said his action was not done with intent, adding that he considered doing something notable like throwing an egg or cream tart, slapping Macron was an act of impulse. 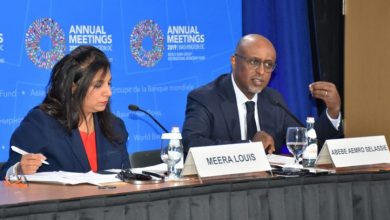 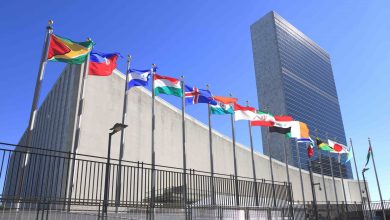 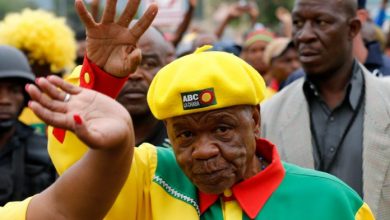