The police spokesman said, the family later reported the matter to the police which launched an investigation, adding that the police after a painstaking investigation arrested the suspect who reportedly confessed to killing the woman.

Amaraizu said the suspect who hails from Ugwuoda village Nimbo ”was promptly nabbed in connection with the alleged incident”, adding that, “following his arrest, he took the operatives to the place where he had beheaded the victim,”.

The Police Command image-maker said the headless body, together with the severed head have been recovered and deposited in a nearby mortuary. 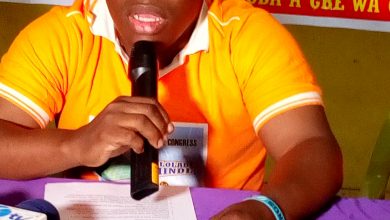 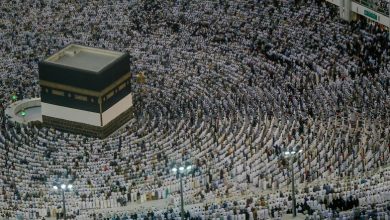 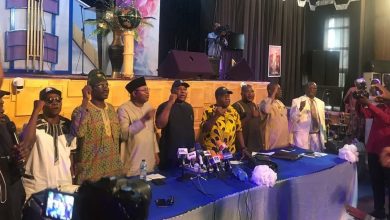 NIGERIAN UNIVERSITY WORKERS SET FOR ANOTHER ROUND OF STRIKE 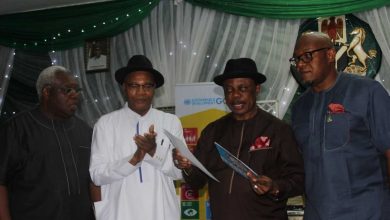