Hear him “We got a report this afternoon (Monday) that a man, Lekan Adebisi, who they said was mentally deranged entered the premises of St. John’s Anglican Primary School, Agodo in Ogun Waterside Local Government Area and macheted two pupils, Mubarak Kalesowo, and Sunday Obituyi, to death.

“The incident happened while the pupils were out on the school field during lunch break. As I am speaking with you, the Area Commander, Ogbere, the Divisional Police Officers for Ogbere and Abigi are at the scene of the incident’.

“We learnt the assailant fled immediately after wrecking the havoc, but our operatives are already on his trail. He is said to be well known in the community, definitely we will get him. When he is eventually arrested, we will take him to psychiatric hospital to ascertain his mental health.” 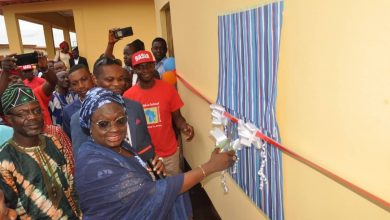 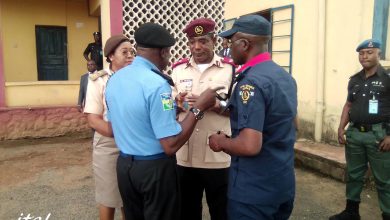 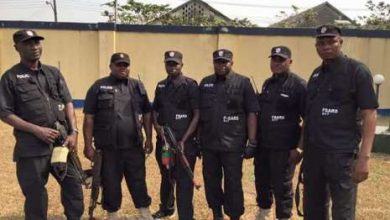