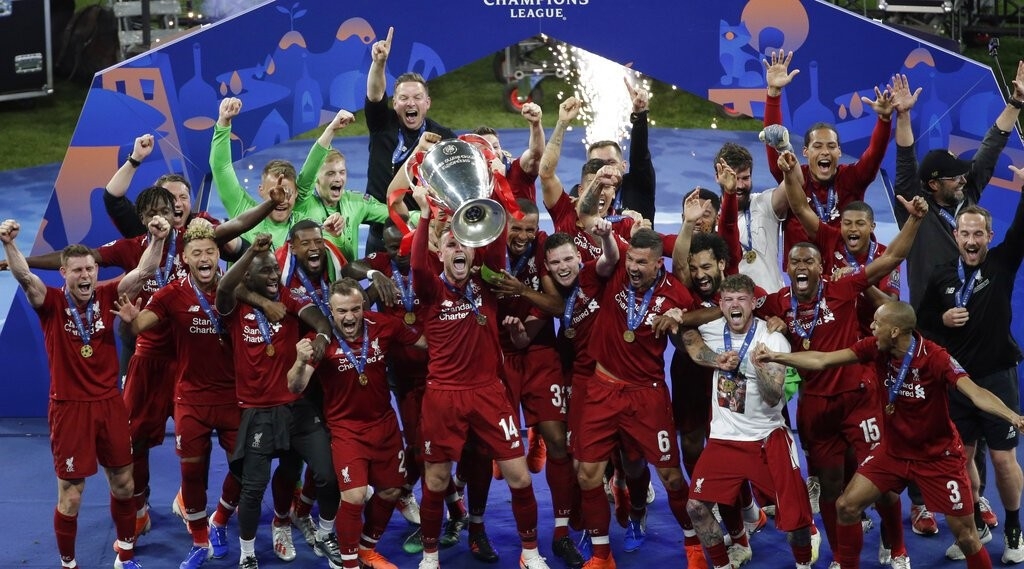 However, Liverpool and their Premier League counterparts played in fits and starts thereafter with Spurs enjoying their most consistent spell of pressure before substitute Divock Origi added to the goal, three minutes to the end.

Penpushing further reports that, Liverpool, with their sixth European Cup, has further cemented their status as one of football’s most important clubs.They now have more than Barcelona or Bayern Munich, and twice as many as their great rivals, Manchester United.

The Spurs did not just get going from all angles and their none of their pressing and attacking with the Jorgen Klopp’s side, although Trent Alexander Arnold and Andy Robertson both came close in the first half.

Penpushing also reports that, the Mauricio Pochettino’s team did improve after the break, but Virgil van Dijk was immense for Liverpool and there was no way past Alisson, with the Brazilian saving well from Son Heung-min and Christian Eriksen late on. 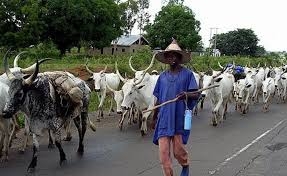 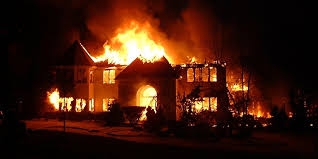