The Kenyan High Commissioner to Nigeria, Wilfred Machage, has been reported to have slumped at his private residence in Abuja, from where he was rushed to a hospital where he was later confirmed dead.

Penpushing reports that, the twin brother who is a former Kenya Ambassador to Russia,  confirmed the sad incident and explained that the commissioner died in the presence of his wife after eating lunch.

The Kenyan President, Uhuru Kenyatta in reaction to the demise of the High Commissioner said he received the news, describing him as a selfless person, who will be remembered for his many years of service. 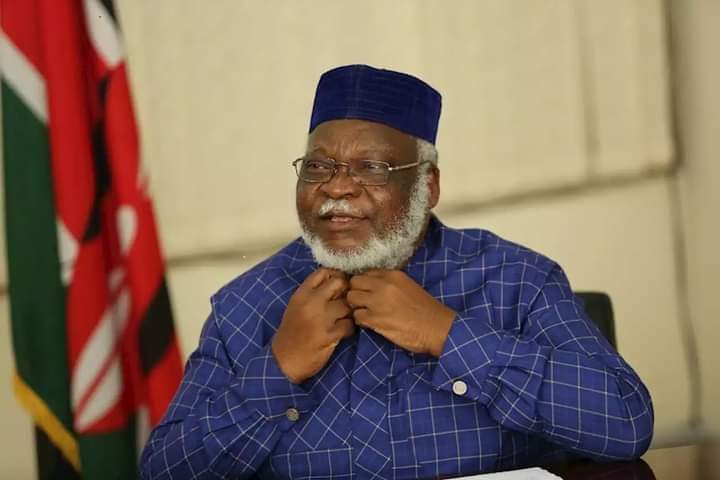 “I received the shocking news of the sudden death of my friend and our country’s ambassador to Nigeria Dr Wilfred Machage last evening with disbelief. As a politician, Dr Machage was a relentless advocate of the interests of wananchi especially Kuria and Migori residents that he represented in the National Assembly and Senate respectively,” he said

Penpushing further reports that, Kenyatta said Machage’s loyalty, professionalism and firmness saw him appointed to various senior government positions, stressing that he was a charismatic, determined and forthright leader whose friendly disposition and wit earned him many friends..

Meanwhile, it is recalled that, Machage was appointed Kenya’s High Commissioner to Nigeria in 2018 from where he was accredited to 12 other countries in Central and West Africa, and before the appointment, he  was a two-term Kuria East Member of Parliament, Senator and former cabinet Minister. 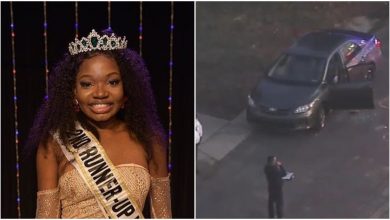 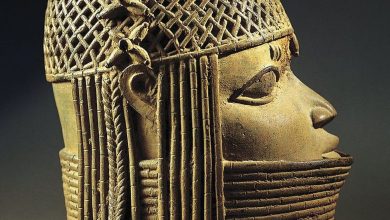