The renowned American musician Kenny Rogers has died peacefully on Friday  in his home at the age of 81 from natural causes under the care of hospice and surrounded by family.

Penpushing reports that, the family announced the demise on Rogers verified Twitter account, with the family saying ‘he passed away peacefully at home from natural causes”, adding that he had “left an indelible mark on the history of American music”.

The family said it is planning a small, private service out of concern for the coronavirus pandemic, “but look forward to celebrating the life of Kenny Rogers publicly with his friends and fans at a later date.”

Penpushing further reports that, the deceased who had five marriages with five children topped pop and country charts during the 1970s and 1980s, and won three Grammy awards, and also participated as one of the musicians who sang in the popular “We are the world”. 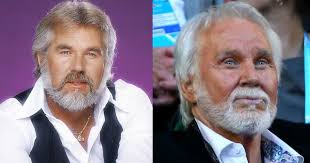 The late  Rogers was known for his husky voice and ballads including The Gambler, Lucille, and Coward Of The County, his career spanned more than six decades, and  recorded lots of songs that topped the chart, some of which were, “Lady”, “Lucillie” “She believes in me” among many others.

Penpushing also reports that, Rogers after growing up in poverty on a federal housing estate in Houston, Texas, he began recording with a string of bands, including Kenny Rogers and the First Edition, before launching his solo career in 1976.

The deceased musician was never a favourite of music critics, he became one of the most successful pop-country crossover acts of all time, and the 10th best-selling male artist in US history in terms of album sales.

Penpushing reports that, Rogers collaborated with other country music legends during his career, including Dolly Parton and Willie Nelson, and once summed up his popularity by explaining that he believed his songs “say what every man wants to say and that every woman wants to hear”.

The famous Rogers came back to limelight again in the UK in 2007 when The Gambler became the unofficial World Cup anthem of England’s Rugby Team, and the  song became so popular that during his 2013 Glastonbury Festival legends slot Rogers played it twice.

Penpushing further reports that, he was inducted into the Country Music Hall of Fame and received a Lifetime Achievement Award from the Country Music Association that same year, who also acted in several movies and TV shows, including starring as a race car driver in the 1982 movie Six Pack.. 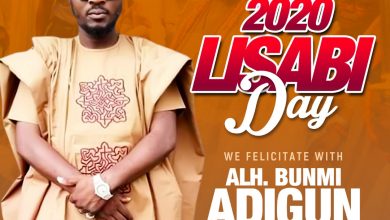 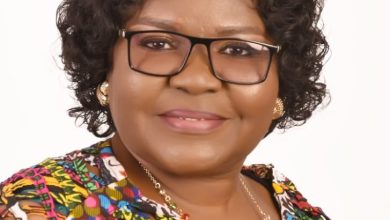 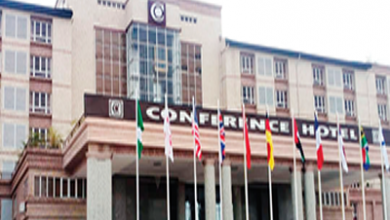 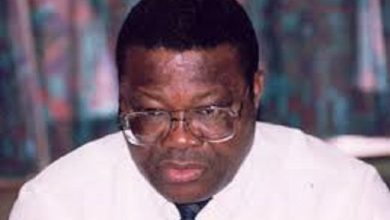