Penpushing reports that, Lawson in a statement said the deceased having fought a good fight and won lived a simple Christian life worth of emulation, praying for her soul to rest in perfect peace  till the resurrection day.

‘Revd. Mrs.Tola Oyediran lived a simple Christian life worthy of emulation. May her noble soul rest in perfect peace till the resurrection day when we meet to part no more. Adieu! Adieu!! Adieu!!!’, the statement reads 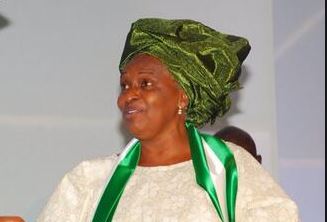 Penpushing further reports that, Oyediran fondly called Mama Ibadan was reported dead on Friday and until her death was the Chairman Board of Directors of African Newspapers of Nigeria (ANN), Publishers of Tribune titles.

The deceased  was said not go give any sign of ailment before death took her away, and after her demise number of symphatizers have continued to visit her private residence in Ibadan, Oyo State on condolence visit.

Penpushing reports that, as at the time of filing this report, the family in conjuction with the management of the African Newspapers of Nigeria(ANN), Publishers of Tribune titles are making arrangements for her burial which is expected to be announced as soon as meeting is concluded 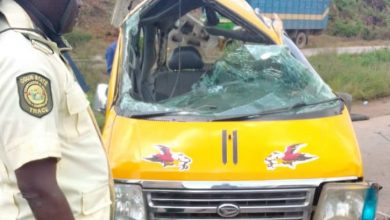 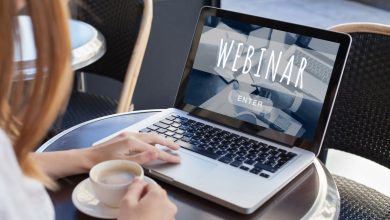 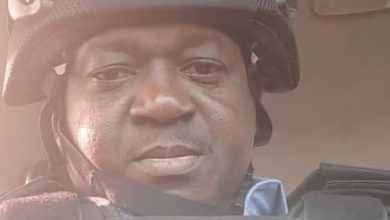 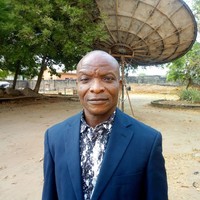