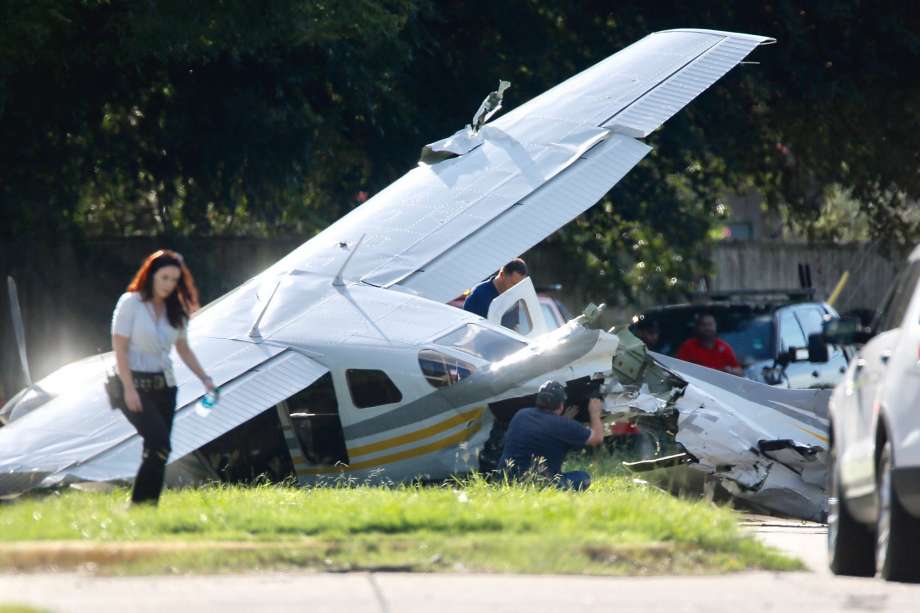 The Iran quickly dismissed the claim, with a senior official describing it as “a big lie” on State Television, while Ukraine also initially dismissed reports that the plane was shot down, but later retracted after emerging evidence began showing high possibility of a missile attack.

Penpushing further reports that, Prime Minister Justin Trudeau of Canada, a day after the incident announced that evidence from Canadian and other Western intelligence outfits showed Iran fired a missile at the plane.

The crash which claimed number of lives had Canada with the highest number of nationals on the plane: 63. Germany, the United Kingdom and Ukraine also had citizens on it, and the  Ukrainian aviation experts had been given access to the flight recording devices that were recovered shortly after the crash, but it was not immediately clear whether they had commenced analysis.

Penpushing also reports that, Iran had said it would seek support from international partners, especially from France and Canada, to study evidence collected from the crash site. 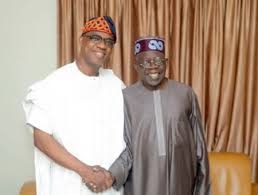 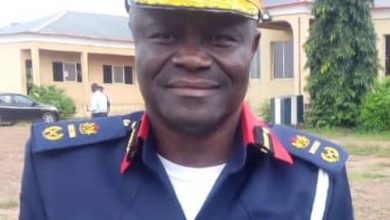 FLASHBACK: ‘MY OGA AT THE TOP’ CIVIL DEFENCE EVENTUALLY FINDS SELF AT THE TOP, BECOMES ZONAL HEAD 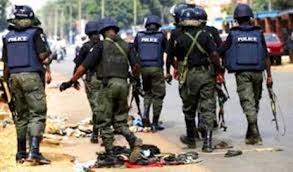