The attempted jailbreak at Ikoyi Prison in Lagos State on Thursday has been foiled by joint efforts of the combined team of correctional officers and soldiers, leaving some of the inmates injured

Penpushing reports that, the attempted jail break in Lagos is coming three days after hundreds of prisoners escaped from the Benin prison, following attack launched by social miscreants under the guise of protests

The source inside the prison revealed that, several prisoners have been shot as some prisoners tried to breach the gate of the prison, adding that the Nigerian Army were called in to assist correctional officers who are trying to suppress the attempted jailbreak.

Penpushing further reports that, as at the time of filing this report efforts to get the spokesman of Nigerian Correction Service proved abortive, while a source at the centre said he was in a meeting. 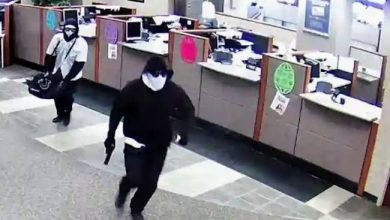 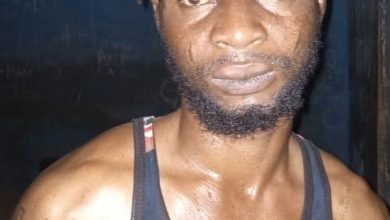