An Indian Prophet, identified as Justin has disclosed that, he saw the late preacher and founder of the Synagogue Church Of All Nations (SCOAN) Temitope Joshua, popularly called TB Joshua dancing with angels after his death.

Penpushing reports that the cleric explained that he had a revelation from God days after the passing of  Joshua, adding that he woke up from a dream on June 14th 2021 and saw the deceased in the clouds with the angels

“I woke up from a dream on June 14th 2021. In this dream, I saw Prophet TB Joshua rejoicing and dancing with the angels in the clouds. He was very happy and excited. He was dancing’, he stated. 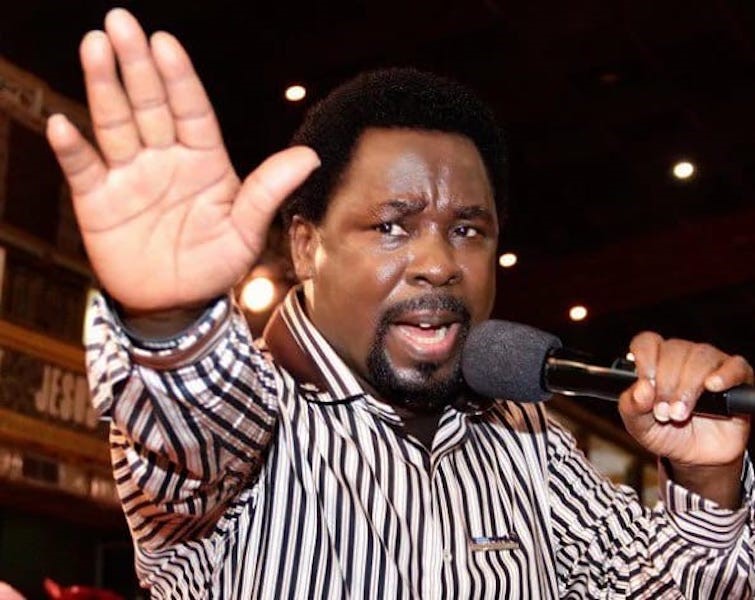 “I heard a voice that… Prophet TB Joshua is with the LORD… He is rejoicing up there. I see the heavens rejoicing. I must come before you for the first time speaking about this man of God. He is truly living in many hearts”,Justin added

Penpushing further reports that, it is recalled that, Joshua died on June 5,few days to his 58th birthday, while as at the time of filing this report, the church authorities have announced a weeklong funeral service  which will kick start with  a candlelight procession on July 5 in Lagos. 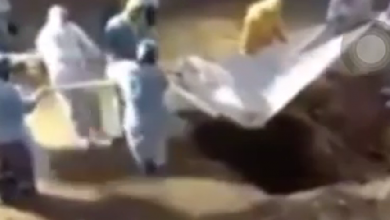 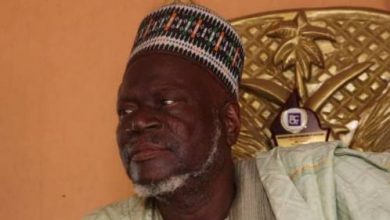 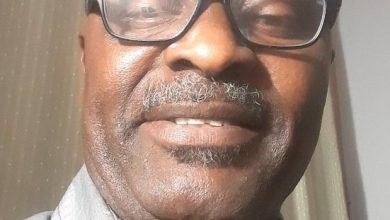 Please let us have access to mosques for Eid prayer,muslim leaders beg governors