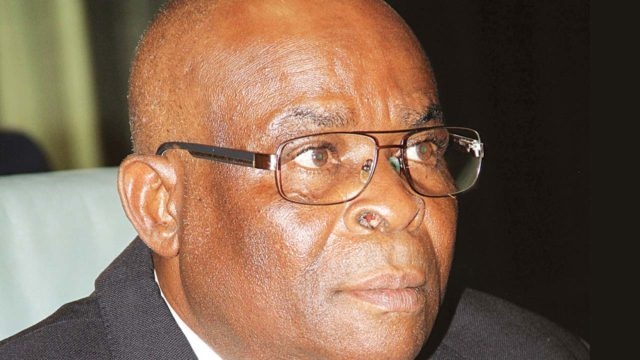 The suspended Chief Justice of Nigeria (CJN), who was donned in a black suit with a brown tie, during the arraignment stood with his hands wrapped around his back for most parts of the proceedings. He arrived the Code of Conduct Tribunal (CCT) at about 10.00 a.m. on Friday; two days after the tribunal ordered his arrest.

Penpushing recalled that, Onnoghen had boycotted earlier hearings, contesting the powers of the Tribunal to hear the case of alleged asset falsification against him, and eventually arrived the tribunal on Friday at about 10.00 a.m. amidst heavy security.

However, after taking his pleas, the former Chief of Justice counsel, Chris Uche, asked for the bail of his client, which was subsequently granted by the Tribunal Chairman, Danladi Umar, without hearing from the prosecution.

Penpushing further reports that the defence  counsel, made an application for and adjournment and was not objected by the prosecution. 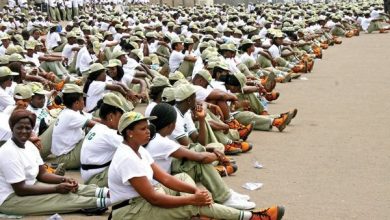 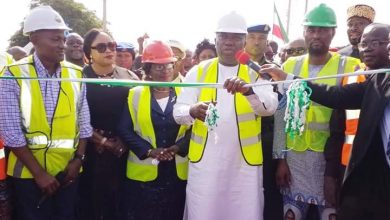