A housewife, Olubunmi Faseyitan has confessed that she was responsible for spiritual calamity which befell her husband, having contacted a witch doctor to ”tie her husband spiritually to milk him dry”.

Penpushing reports that, the mother of two made the shocking revelation at Customary Court sitting in Mapo in Ibadan, on Thursday in a dissolution case between her and the husband, Kolawole, over ”witchcraft” suspicion.

:”I never wished death on my husband. All I wanted was to him in bondage and make him sick, until he serves his purpose. I only told the witch doctor so that people would be convinced that his second wife was responsible for the calamity that befell him’, the woman said. 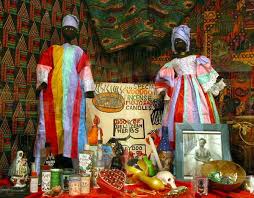 Penpushing further reports that, the husband, a factory worker prayed for the dissolution of his 15-year-old marriage on grounds that his wife was into black magic, adding that, ”I did everything possible to please her. But it was not enough. I abandoned the home to her she confessed to me,”

The husband at the court tendered the recorded conversation between his wife and the alleged witch doctor as exhibit before the court.

Penpushing also reports that,the president of the court, Ademola Odunade in his ruling dissolved the marriage after Faseyitan admitted that she asked a witch doctor to ”tie her husband spiritually to milk him dry”.

The President while delivering judgment advised men and women intending to get married on need to seek God’s approval before venturing into it, explaining that dissolution of the marriage became imperative in the interest of peace

”Men and women intending to get married should seek God’s approval in their relationship before forging ahead. The dissolution of the union in the interest of peace’, the President emphasised.

Penpushing reports that, the judge granted custody of the two children to Faseyitan and also ordered Kolawole to pay N6, 000 monthly for the children’s upkeep. 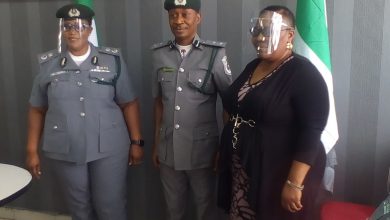 Be a leader, not a boss, customs comptroller charges newly promoted officers 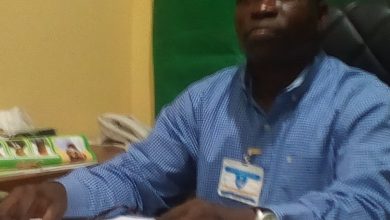