The Nigerian Instragram celebrity, Ramon Abass popularly called Hushpuppi has admitted committing alleged multi-billion dollars fraud, and sought for a plea bargain agreement with the United States of America(USA) government in the hope of getting a lighter punishment.

Penpushing reports that, Hushpuppi who has been in detention over a year following his arrest in Dubai, the United Arab Emirate(UAE) in June 2020 and maintained his innocence, has however, made a volte-face, entering into a plea bargain

The lawyer of the accused Louis Shapiro, and the Assistant United States Attorney, Anil Antony, on July 4, filed the plea agreement on Tuesday at a United States of America (USA). Central District Court of California.

Penpushing further reports that, Hushpuppi took the decision as his trial commenced in earnest, and he will now be pleading guilty to Count Two which is “Conspiracy to Engage in Money Laundering,” an offence that attracts a maximum sentence of 20 years imprisonment among other punishments including full restitution. 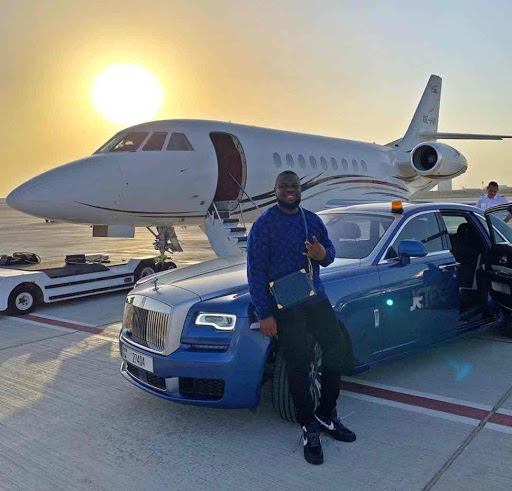 The plea bargain agreement is  between him and the United States of America(USA). Attorney’s Office for the Central District of California (USAO), while a date is to be fixed for Hishpuppi  to change his previous “not guilty” plea to “guilty” and will be followed by a sentencing hearing for the judge to determine how long he will spend in jail.

Penpushing also reports that, the next stage after the filing of the agreement is that he will, “at the earliest opportunity” appear and plead guilty to Count Two of the Information”, while other terms of the agreement include the defendant’s concession to “not contest facts agreed to in this agreement,”

The document further disclosed that the accused   has also agreed to “abide by all agreements regarding sentencing contained in this agreement’, while the court  will conduct a sentencing hearing after Hushpuppi changes his plea from guilty to not guilty.

The alleged fraudster  has equally  consented “under Section 15002(b) of the CARES Act to proceed with his sentencing hearing by VTC or telephone, if VTC is not reasonably available, and will also “Appear for all court appearances, surrender as ordered for service of sentence, obey all conditions of any bond, and obey any other ongoing court order in this matter.”

Penpushing reports that, Hushpuppi  has also conceded to be truthful at all times with the United States  of America Probation and Pretrial Services Office and the Court., and will not be exempted from paying restitution despite pleading guilty. 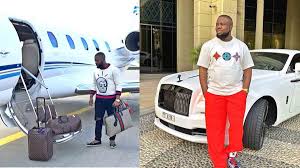 Penpushing further reports that, the agreement also stipulates that with the exception of an appeal based on a claim that his guilty plea was involuntary, he will be “waiving and giving up any right to appeal” against his conviction on the offence to which defendant is pleading guilty. 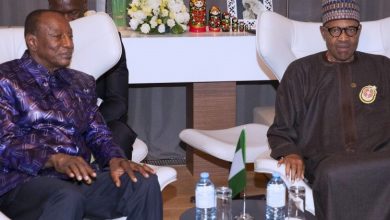 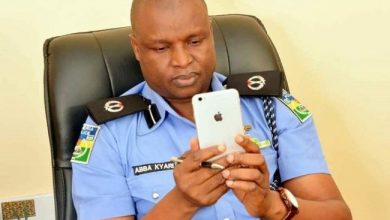