The suspended Deputy Commissioner of Police, Abba Kyari, who is enmeshed in $1.1million internet fraud linked to Ramon Abass, popularly called Hushipuppi, has deleted a Facebook post in which he explained his relationship with the fraudster.

Penpushing reports that, Kyari had on Tuesday noticed  to have  edited the post severally and expunged the section where he claimed he linked Hushpuppi up with his tailor, and also edited the N300,000 claim and included a section where he mentioned the sum of N8m.

The embattled police boss, it is recalled was fingered by the Federal Bureau of Investigation (FBI) as receiving part of the proceeds of fraud for which Hushippupi  is being prosecuted by the American Government

Penpushing further reports Hushpuppi who was displaying  fabulous lifestyle before his arrest in United Arab Emirate(EAU), has agreed to plead guilty to the fraud, and in his confessional statement said he employed the service of  Kyari to arrest one of his Nigerian accomplices when they had a disagreement.

The   former Head of Intelligence Response Team(IRT) had earlier in reaction to the allegation  took to his verified Facebook page and declared his innocence, adding that there was no time he demanded money  from Hushpuppi, but admitted  introducing Hushppupi  to a cloth seller whom he (Hushpuppi) paid about N300,000. 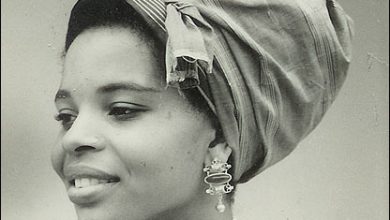 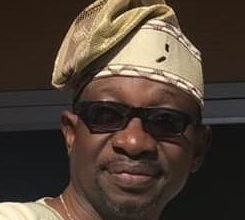 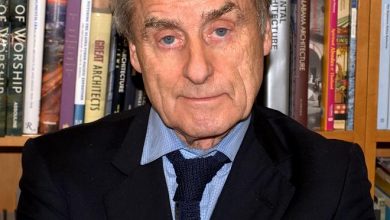