A 43 year old housewife Bisola Awodele resident in Sango-Ota of Ado-Odo/Ota local government area of Ogun State  has poured hot water on her husband who he alleged of drunkenness and not responsible for the family care and welfare.

Penpushing reports that, the mother of five who is now in police custody at Sango Ota on interrogation confirmed her action, explaining that her husband is fond of getting home drunk everyday and had cautioned him severally but failed to yield from the bad and irresponsible habit.

The Ogun State Police Command Public Relations Officer Abimbola Oyeyemi who made this known on Sunday said the suspect was arrested on the 8th of March 2021 adding that the hot water had caused  the victim a grievous harm. 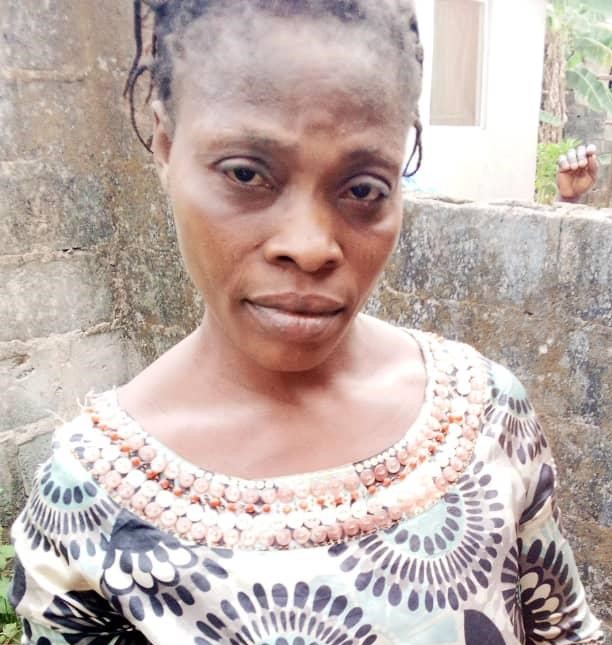 “The suspect was arrested following a report by the husband one Peter Phillips, who ran to Sango Ota Area Command with a first degree burns all over his body and reported that his wife, a mother of five accused him of getting drunk always as a result of which she picked a pot containing already boiled water, and poured it on his body”, Oyeyemi said.

“Upon the report, the Area Commander ACP Muhideen Obe quickly directed his JWC section to effect the arrest of the murderous woman. The team swiftly moved to the scene where the suspect was promptly apprehended. On interrogation, the suspect explained to the police how her husband is fond of coming home drunk always without contributing anything to the welfare of her and the children”.

“She stated further that on that fateful day, the husband came home drunk as usual, and while she was complaining about the husband act of drunkenness,  the man started insulting her and her parents which infuriated her, consequence of which she poured the hot water on his body”, he added. 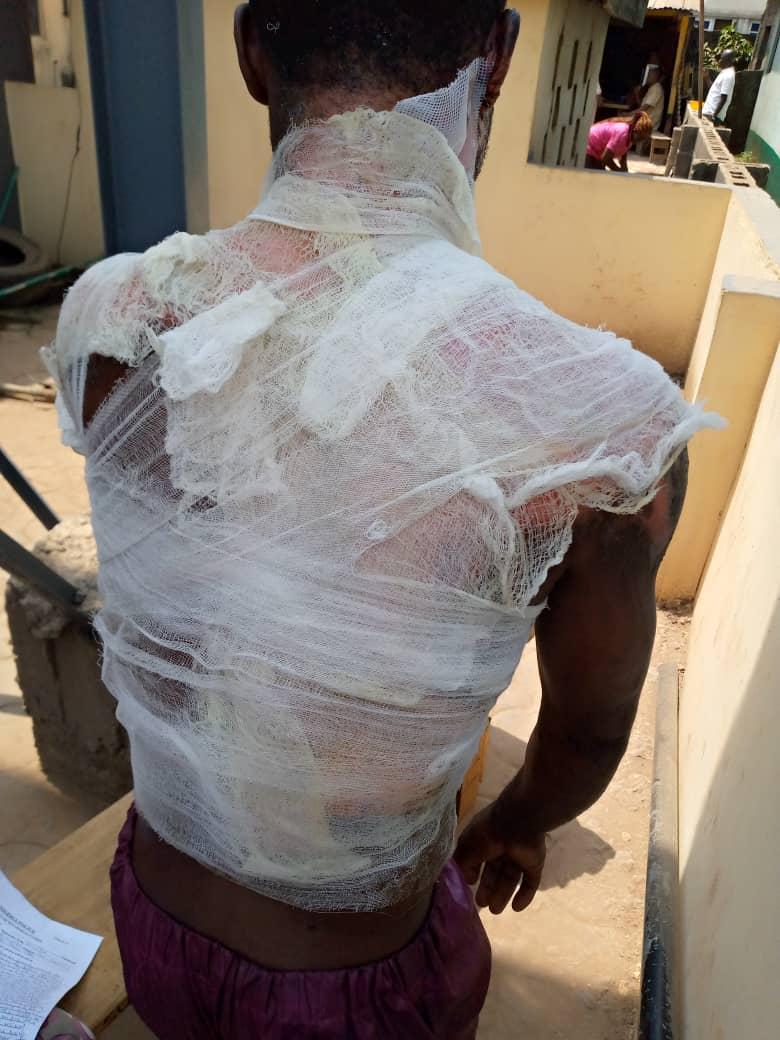 The police spokesman said preliminary investigation also revealed that the suspect gave birth to a baby about eight months ago, but she killed and secretly buried the baby out of frustration, adding that the investigating team have since followed her to the secret grave of the killed baby, where the carcass was exhumed.

Penpushing further reports that, Oyeyemi said the husband has been taken to the General Hospital, Ota in Ado-Odo/Ota local government area of the state, where he is presently recuperating.

Meanwhile, the Commissioner of Police  Edward Ajogun has ordered the immediate transfer of the case to State Criminal Investigation and Intelligence Department for further investigation and prosecution. 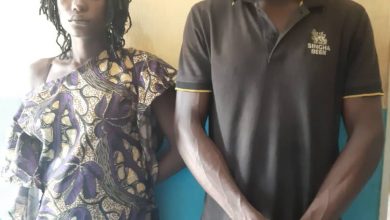 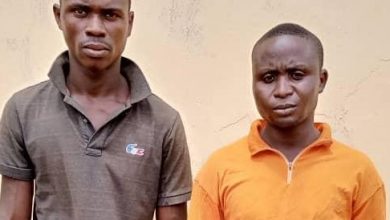 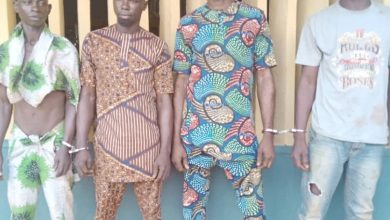 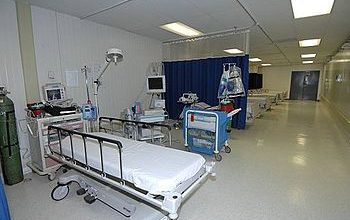