Penpushing reports that, the State Commandant of the agency, Bamidele Akingbade, made this in  Umuahia explaining  that the attack took place at about 3 p.m. on Tuesday and that the assailants’ intention was to free the suspects who were detained in the facility. 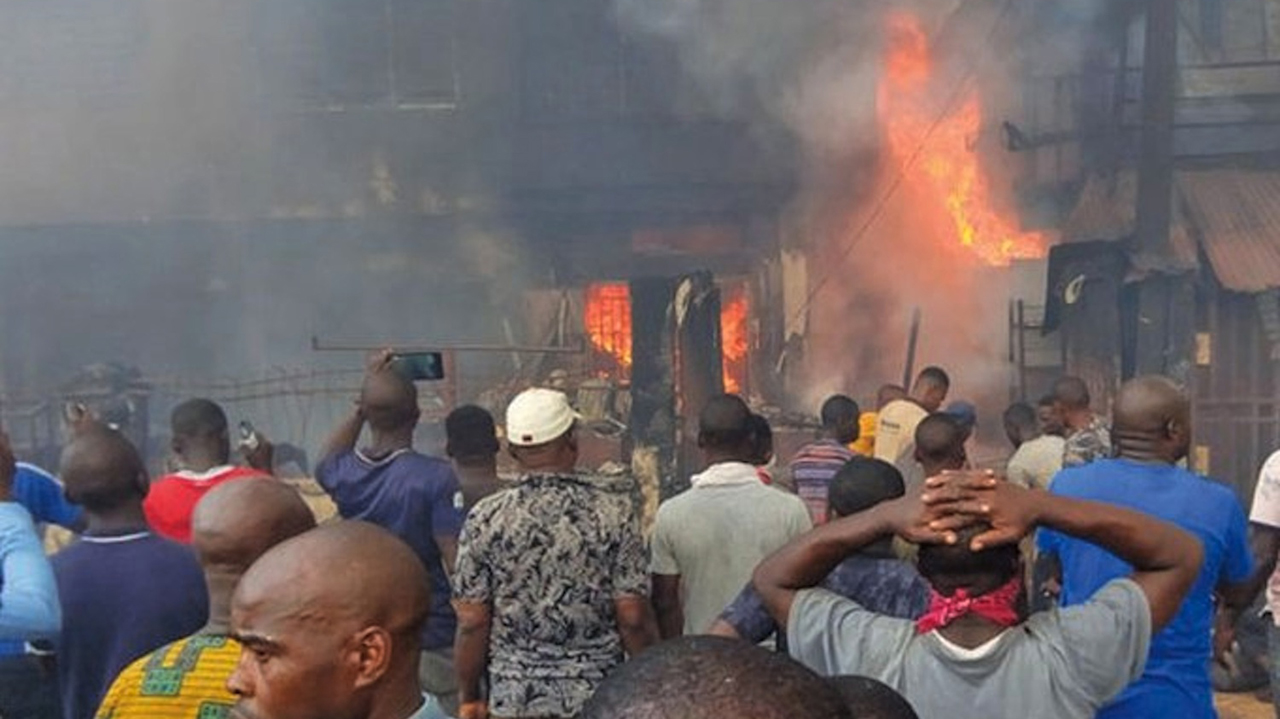 The Commandant said the suspects were relocated out of the facility, in the wake of Monday’s attack on the nearby office of the Independent National Electoral Commission, adding that no casualties  recorded and assured that and the agency  weapons were intact, while important official documents were stored in a fire-proof safe.

Penpushing further reports that, the Commissioner for Information in the State , Okiyi Kalu, while reacting to the ugly development  gave assurance  that it would spare no efforts to get the masterminds of the attack and brought to face the law. 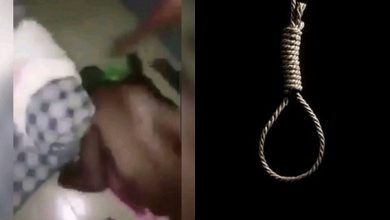 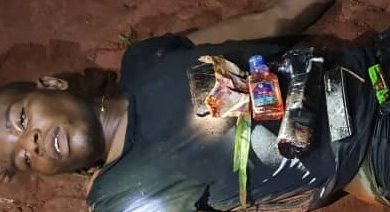 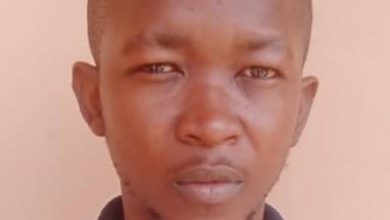