Hoodlums have attacked the residence of Senator Teslim Folarin located in Oluyole axis of Ibadan, Oyo State Capital carting away N200million worth empowerment materials, and attempted to set the house ablaze

Penpushing reports that, the  Senator representing Oyo Central at the National Assembly confirmed attacked on Saturday explaining that information reaching him as at the time of filing this reports has it that the hoodlums came in large number

The former federal lawmaker said the hoodlums made away with 300 motorcycles, 300 deep freezers and generators which  meant for empowerment of people in his senatorial district by December, adding that, “the hoodlums over-powered the security in the house, and they broke in the gate.

Penpushing further reports that the former senate leader noted that police ignored coming to rescuse due to the security situation in the country following incessant attack on police as a result of protest already hijacked by hoodlums. 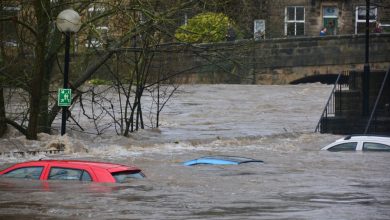