The Iwo road axis of Ibadan, Oyo State Capital was on Friday temporarily shut down following pockets of violence which led to the alleged death of two policemen and a commercial motorcycle operator known as Okada rider.

Penpushing reports that banks, accessories shops, warehouse, electronic shops, eatery, offices were among those that closed down their businesses to avoid attack by hoodlums under the guise of protesting against police brutality.

The road from Abayomi, Idi-Ape to Iwo road, and from Iwo road to Idi-Ape were blocked by armed police men, while movement around the area was restricted as at the time of filing this report 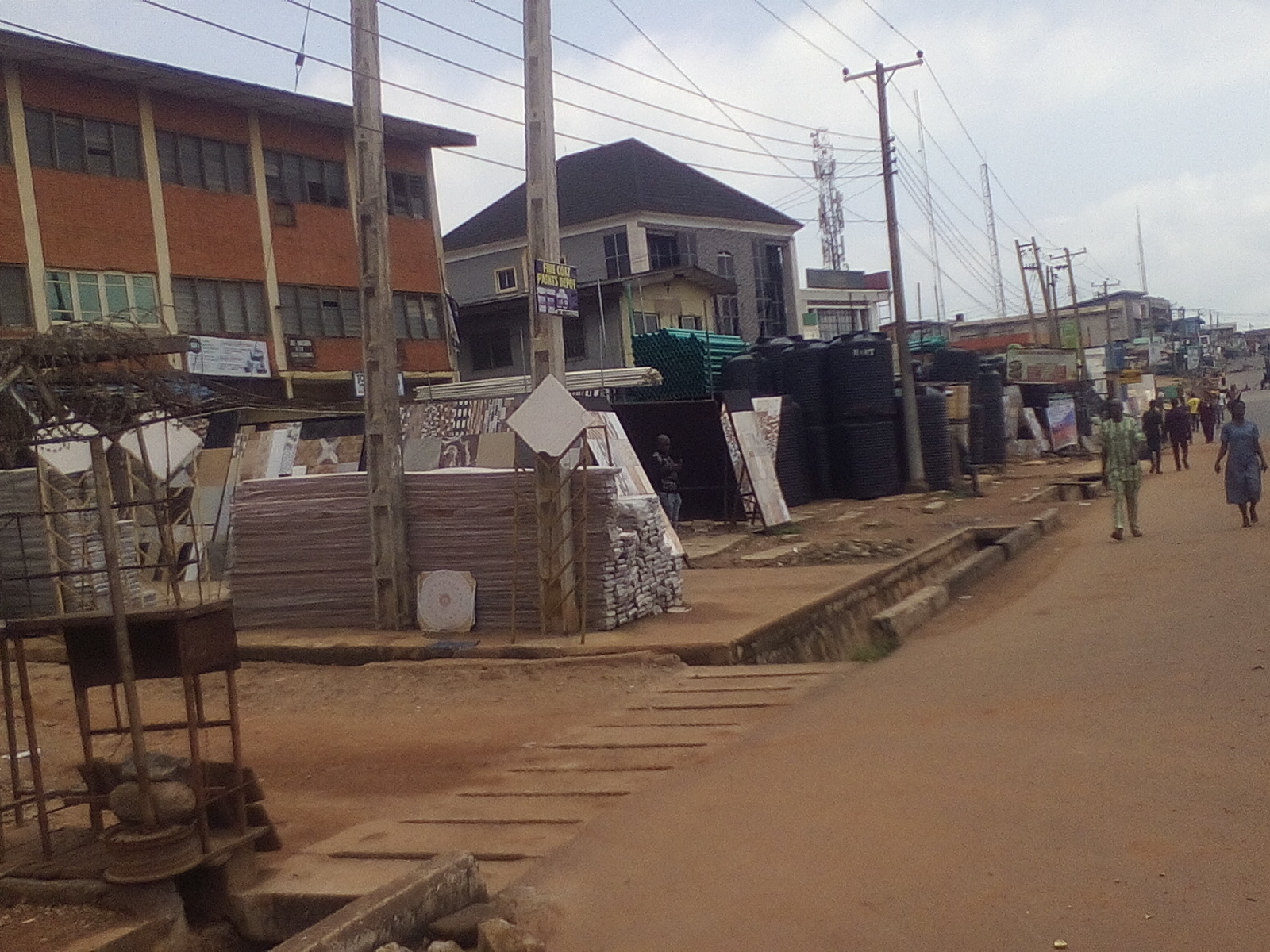 Penpushing further reports that a petty trader in the area, Mrs Abigeal Akinwunmi expressed her displeasure over what led to the incident, calling on the Governor to find solution to it, saying that business activities have continued to record low patronage

The investigation by Akeem Lana, who trade in electronics and phone accessories noted that the incident has affected their business, and has discouraged customers who could not come out to patronize them

Penpushing also reports that, the trader pointed out the need for government to meet the demands of the protesting youths, who he said were fed up and angry about the non challance of the authorities 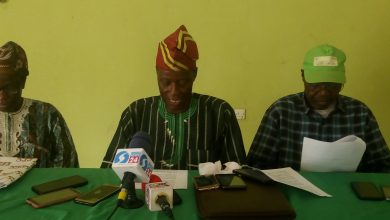 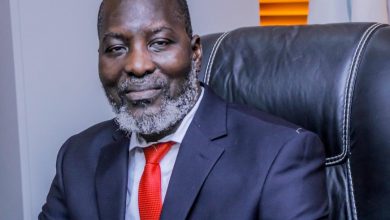 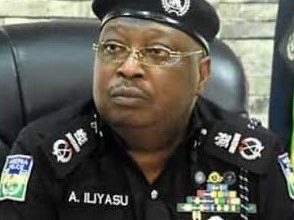