Gunmen have killed a pregnant woman, Hawawu and abducted the husband Lukman Ibrahim,, after attacking the couple along Ojoku road near the Divisional Police Headquarters in Offa town of Kwara State.

Penpushing reports that the grey-coloured Toyota Camry of the family had been taken to the police station on Ojoku Road, Offa, while the wife’s corpse deposited in the morgue of the General Hospital, Offa.

The sad incident led to a protest to the palace of the traditional ruler of the town, Olofa of Offa, Oba Muftau Gbadamos demanding the release of the victim, whose whereabout remained unknown as at the time of filing this report. 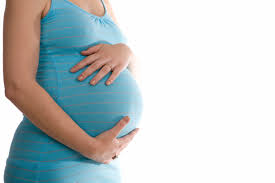 Penpushing further reports the husband who sells and repairs phones and accessories at Owode Market in the town, was driving the car alongside his wife when the assailants launched attack on them.

The Kwara State Police Command Public Relations Officer,  Ajayi Okasanmi, confirmed the incident to journalists, adding that the command is working tirelessly to rescue the victim, and arrest the suspects. 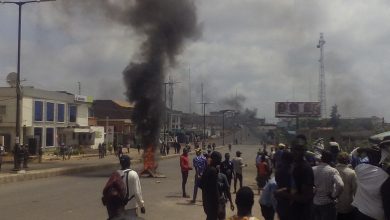 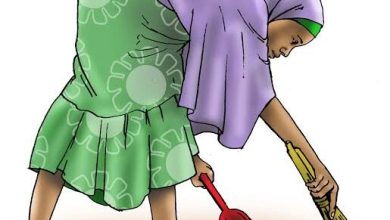