The Oyo State Governor, Engr. Seyi Makinde, has congratulated the first Military Governor of Oyo State, Gen. David Jemibewon (rtd), on the occasion of his 80th birthday anniversary on Monday.

Penpushing reports that Makinde, in a statement signed by his Chief Press Secretary, Mr. Taiwo Adisa, described Jemibewon as a trailblazer and an astute administrator whose landmark achievements subsist till date.

The celebrator was first appointed Governor of the Western State and later first military Governor of Oyo State between 1976 and 1978 following the creation of the state, while the statement added that Jemibewon laid enviable and sustainable foundations, which have remained solid to date. 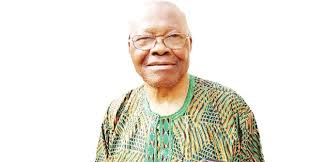 Penpushing further reports that, the statement said the Governor Makinde, the people of the state are full of appreciation for everything he(Jemibewon) did for Oyo State.

“On behalf of the Government and the good people of Oyo State, I celebrate with you, General David Medayese Jemibewon, first Military Governor of Oyo State, as you clock 80 years today’, Makinde said.

“As pioneer Oyo State Military Governor, you laid foundations that have remained solid to date, you built systems and structures that we continue to be proud of, thank you for everything you have been and done for our dear State’.

“As you reach the 80th birthday landmark, I pray to God to continue to give you good health and strength to continue to guide the generations behind you and to reap the rewards of your past labours’,Makinde emphasised. 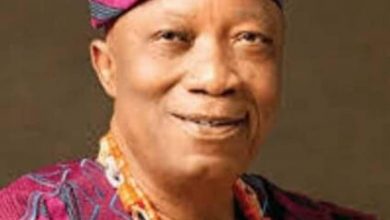 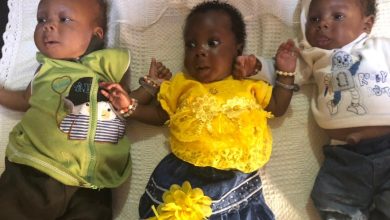 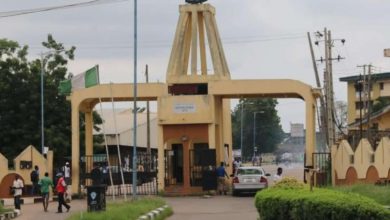