The Jigawa State Governor, Abubakar Badaru, has signed into law the revised 2020 budget of N124.357 billion which was recently passed by the State House of Assembly.

Penpushing reports that,  Badaru assented to the revised budget on Tuesday at the Government House in Dutse, the state capital, and while signing the budget, he said the 2020 budget size was reduced by 19 percent from N153.920 to N124.357 billion.

‘The budget  represented a decrease of N28.56 billion, as the review became necessary due to the effect of the coronavirus pandemic on the economy’, Badaru said, adding that the 2020 local government budget has also been reduced from N72.5 billion to N56.2 billion, representing a drop of N16.300 billion. 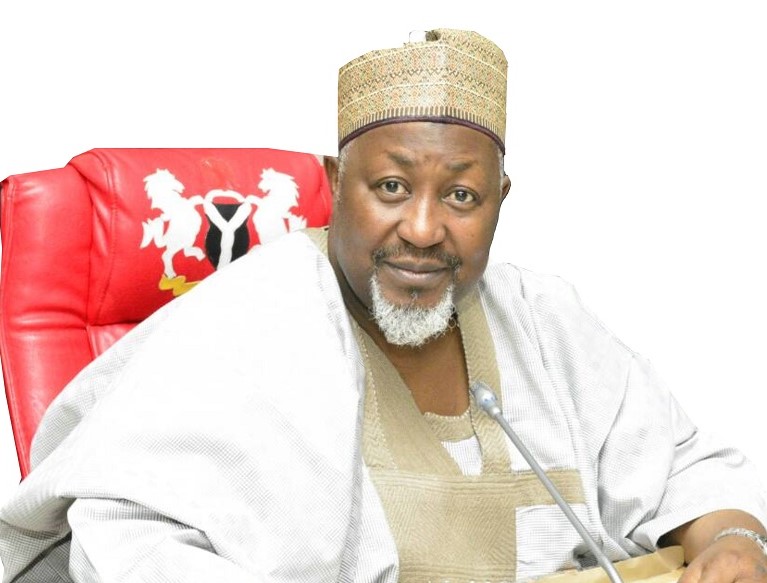 Penpushing further report, that Badaru stated that  coronavirus has come with many challenges ranging from revenue declining, additional spending on healthcare, and drop of oil prices which necessitated the review of the 2020 Appropriation Bill in the state.

The Governor thanked the speaker and members of the Jigawa State House of Assembly, as well as his technical team for their dedication and hard work which led to the passage of the revised 2020 budget into law within a short period of time.

Penpushing also reports that, Badaru  commended the people of Jigawa for their prayers and support to the government of the state.