Ogun State Governor, Dapo Abiodun has signed the Revised 2020 Appropriation Bill into Law, with a pledge to pay attention to health, education, infrastructure and other sectors that would boost the State’s economy.

Penpushing reports that, Abiodun signing the budget, which was reduced from N449.97bn to N280bn in his office at Oke-Mosan, Abeokuta, after receiving it from the Speaker of the State House of Assembly, Olakunle Oluomo, said his government would work within the budget, to ensure that the people get its benefits.

“I want to appreciate our Lawmakers for expediting action on the Bill. The relationship between the legislature and the executive is exemplary. Issues relating to moving the state forward, are always given due and prompt attention. 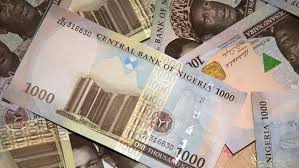 “The House has done the needful. They have done a good work. We will do our best to ensure that we work within the budget, by paying attention to those sectors that impart positively on our people”, the Governor explained.

Penpushing further reports that, he noted that the review of the budget was due to the adverse effect of the coronavirus pandemic, in line with the current realities, adding that government would fix the inadequacy in  health sector, as exposed by the Coronavirus.

The Speaker of the assembly speaking earlier explained that relevant stakeholders were engaged in the course of amending the Bill, expressing the hope that it would re-engineer the socio-economy of the State 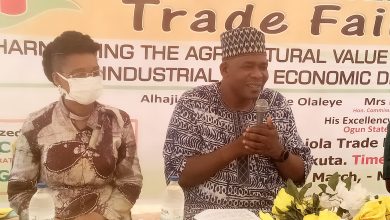 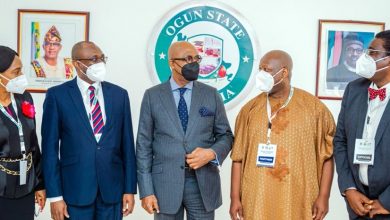 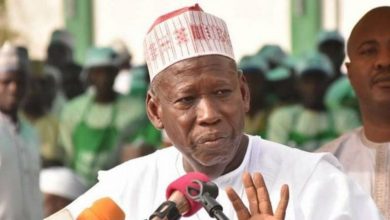