Ogun State Governor, Prince Dapo Abiodun has advocated a synergy between the Institute of Directors of Nigeria (IOD), Federal and State governments, to entrench good governance in the public service, to improve service delivery.

Penpushing reports that, Abiodun made this known while playing host to members of the Institute of Directors of Nigeria (IOD), who paid him a courtesy call in his office at Oke-Mosan, Abeokuta.

“Find a way of partnering with the State and Federal Government with a view of further entrenching good governance in public service, I want to say to you that in Ogun State, we are ready, we are willing, we are prepared to work with you”,Abiodun noted.

Penpushing further reports that, he said through its activities, the Institute has helped in developing professional standards of directorship and provided guidelines for Directors to fulfill their responsibility in creating wealth for the development of businesses and the society. 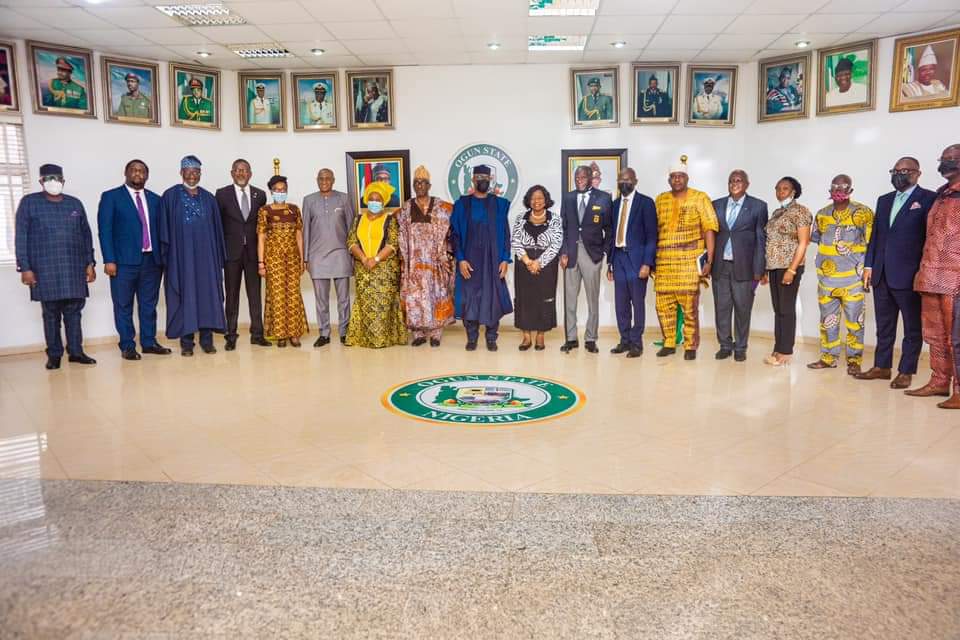 The Governor  pointed out that his administration align with the views of the Institute in good governance which entails effective and responsible  leadership characterised by ethical values, responsibility, accountability, fairness and transparency.

Penpushing also reports that he said his administration is working tirelessly by putting in place structures that will usher in a new Ogun State in the next one year, adding that new roads are being constructed and old ones rehabilitated, houses are being built, while schools and hospitals are also receiving attention.

“We are currently constructing new roads and rehabilitating those that are in deplorable state. We are also building new houses for our people at affordable price. We are working towards repositioning our health sector and I am sure in the next one year, when you visit again, you will see a new Ogun State”, he assured.

The Governor noted that his administration decided to prioritize and focus on infrastructure, social welfare and well-being, education, youth empowerment and agriculture, adding that government would harness the State’s comparative advantage for the good of the people.

Penpushing reports that, President of the Institute, Chief Chris Okunowo,speaking earlier acknowledged the administration’s efforts at industrializing the State through the Ease of Doing Business, adequate security and upgrading of infrastructure across the State. 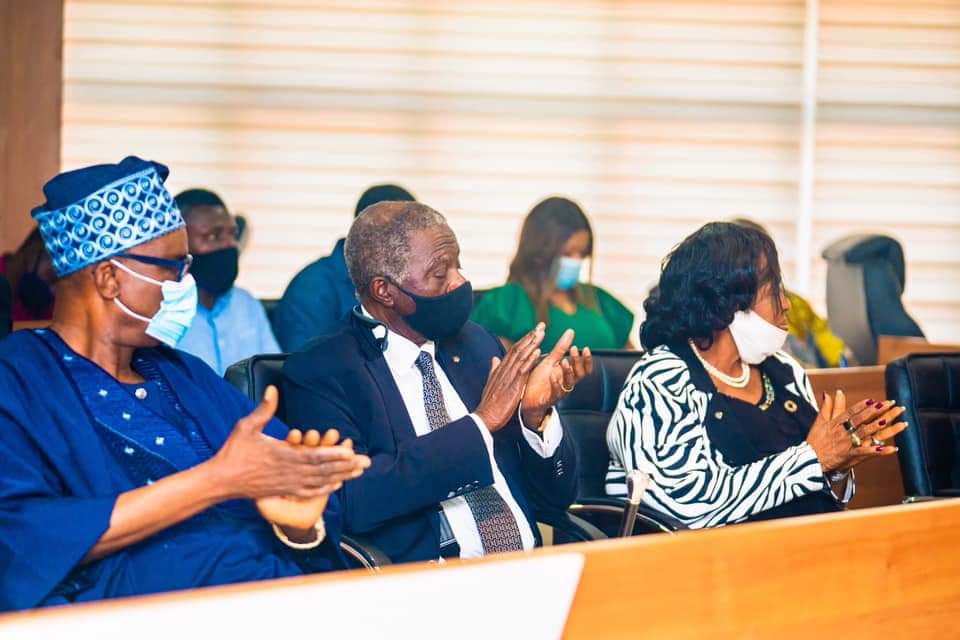 The President while describing the administration as a good example of corporate governance, commended government for its human capacity development, noting that the Institute was ready to partner the administration in improving the capacity of the Civil Service and entrepreneurship development programme for the youth to further empower them.

Penpushing reports that he  maintained that the dynamic approach in handling the coronavirus pandemic and the protest against police brutality, as well as the various interventions in  the key sectors in the economy of the  state further reinforced the Institute’s believe that the Governor was equal to the task of governance. 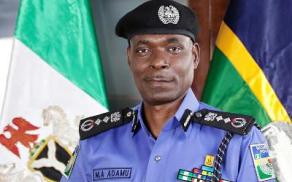