The indigenes of Yewa axis of Ogun West Senatorial District of Ogun State have expressesed dissapointment on the immediate past administration of Senator Ibikunle Amosun, regretting that his(Amosun) government did not commission any project in the zone for the eight years spent in office.

Penpushing reports that, Olu Ilaro and Paramount Ruler of Yewaland, Oba Kehinde Olugbenle made this known on Thursday at the inauguration of Yewa People Development Council and end of the year reception of Yewa Traditional Council held at Ilaro.

The royal father emphaised that he  was unhappy with Amosun over his  alleged failure to commission projects in the axis despite flagging-off series of projects in the area of  the  state,stressing that the residents of the zone did not feel the impact of the  government in the last ten years.

“I am not always happy with the last government when they invited me to come to other place to come and commission projects. While  here, it is only flag-off for eight years. I will go and dance with them, while nobody has come here to dance with me to commission a project”,Olugbenro lamented.

Penpushing further reports that, the traditional ruler however said the present administration led by  Dapo Abiodun, as at the time of the inauguration of the development council  has been listening to the yearnings of the  people in the zone. 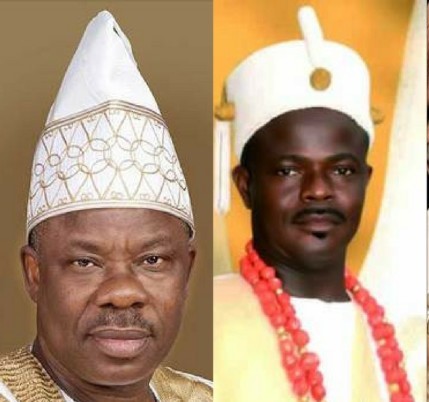 The monarch pointed out  that there is need for  people of Yewa to come together to change the  narrative of underdevelopment in the axis,adding that this is the first time the indigenes are having government with listening ears.

“In the last 10 years, this is the first time we are having a government that has a listening hear to our problems. Let’s speak with one voice. Let’s face the role and I can assure you that very soon, our narrative of neglect, underdevelopment in Ogun West will change for good”, he added

Penpushing also reports that, the Chairman of Yewa People Development Council(YPDC), Prof. Rahmon Bello in his remarks explained that the formation of the council is to prevent social exclusion and promote effective development of Yewaland.

The Chairman assured  that Yewa People  Development Council(YPDC) will serve as a council of all development-oriented organisations in Yewaland, stating that the region could not  continue to wait for the  government to help in bringing development to the area.

Penpushing reports that, Bello, a former Vice Chancellor of University of Lagos declared  that the region could not  continue to wait for the  government to help in bringing development to the Yewa axis, adding that, the council was established to liaise with governments at all levels for them  to  bring growth and development to the land.

The Deputy Governor of Ogun State,Engr  Noimot Salako-Oyedele in her remarks commended the Yewa people for introducing such initiative, affirming that the  initiative was in line with the ISEYA agenda of the state government 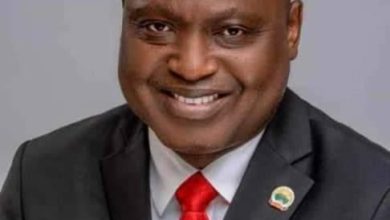 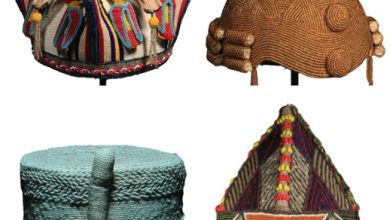