The remains of former Oyo State Governor, Abiola  Ajimobi are to be conveyed to Ibadan, his home town on Friday for burial,Penpushing investigations revealed, just as thousands of sympathizers besieged his private residence located in Oluyole estate, Ring road area of the town.

Penpushing reports that shortly after the news of Ajimobi’s death  spread like wildfire on Thursday, there was rush to his residence by political associates, friends and sympathizers who could not believe their ears  over the demise. 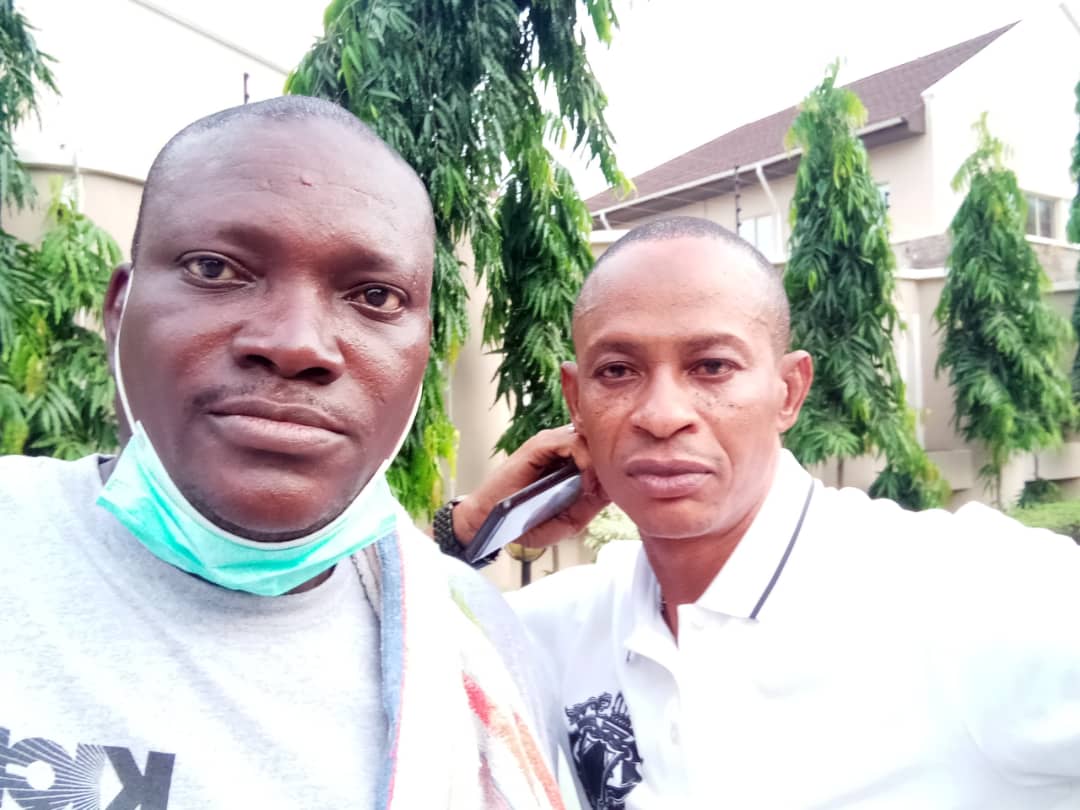 The sympathizers at the deceased home could not hide their sorrow, as many of them burst into tears when it dawned on them that, the former Governor was confirmed dead by the family members, who were on ground to attend to them.

Penpushing further reports that family source said, the corpse is expected early morning of Friday, from Lagos Hospital, where he was said to have breathed his last, as arrangements for the burial to be conducted in Islamic rites were ongoing as at the time of filing this report. 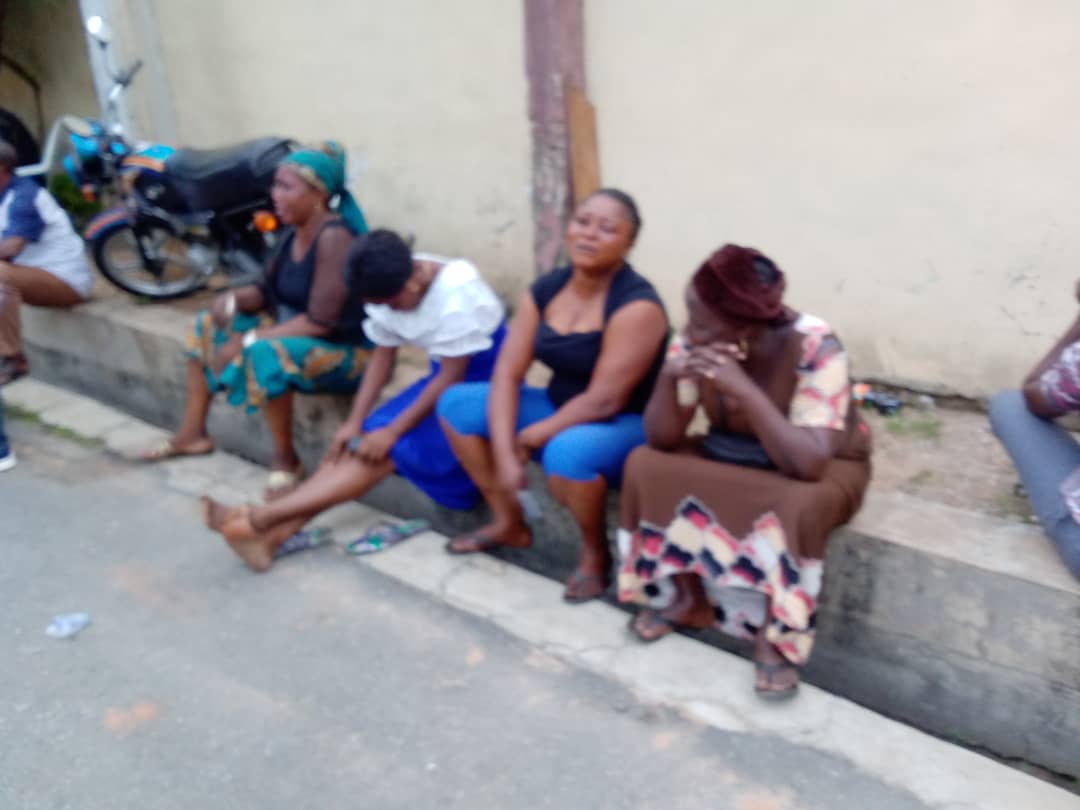 The former Governor and chieftain of the ruling All Progressives Congress(APC) was reported to have died on Thursday after a long battle with coronavirus complications at a private Hospital in Lagos.

Penpushing reports that, a political associate of the former Governor, and also a federal lawmaker, Akin Alabi who confirmed the sad news said he was shocked, and prayed for the departed and his family.

The deceased had been in intensive care for coronavirus complications,, and was about a week ago rumoured to have died at the Lagos State private hospital, but the rumour which spread like wildfire was later debunked by family and associates. 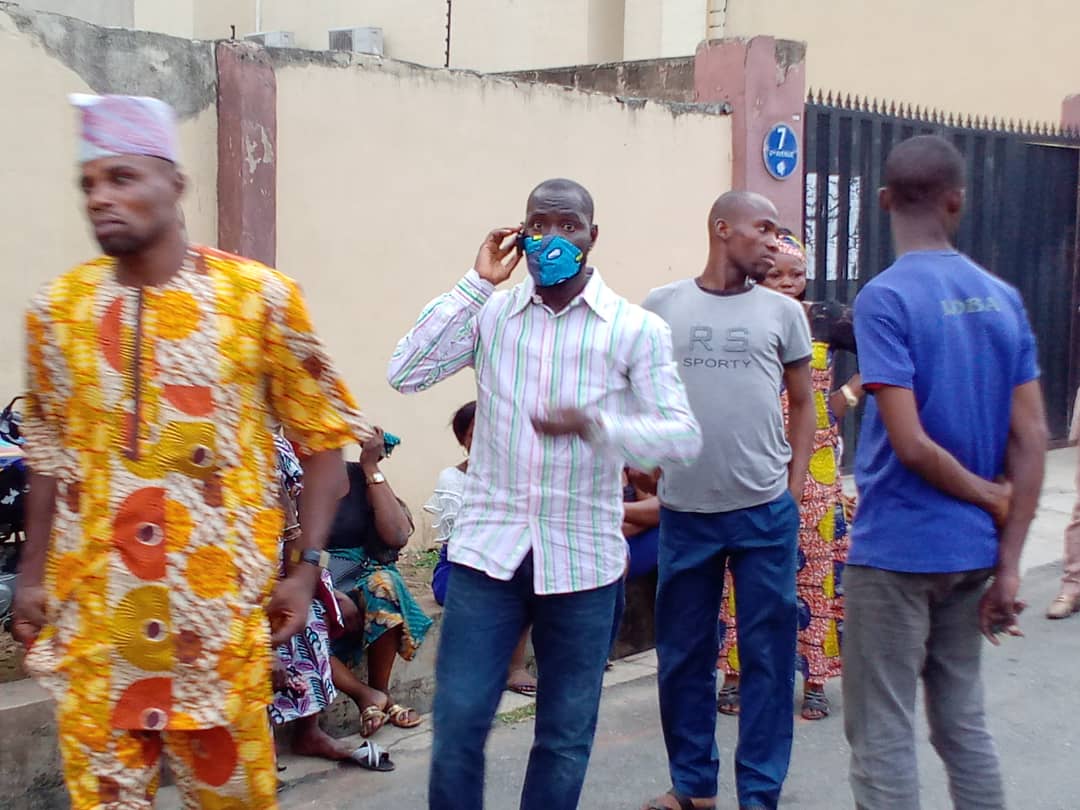 Penpushing reports that, Ajimobi until his death was in his 70’s, and was a Senator from 2003 to 2007, and latest  elected Oyo State  Governor in 2011 and re-elected in 2015, becoming the first Governor of the State to serve two terms in the state 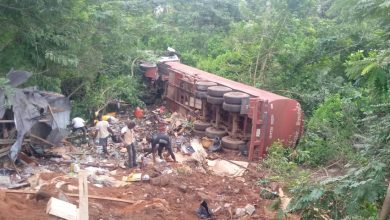 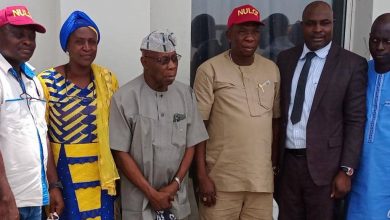 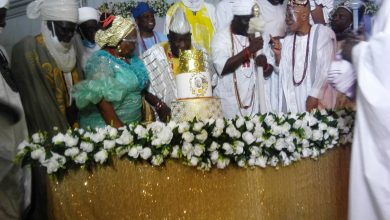