The Experts Roundtable – “Are Chinese infrastructure Loans putting Nigeria on the debt-trap express?” arises from the ongoing discussion regarding whether Nigeria or state governments should take Chinese infrastructure loan. The Nigerian press has been awash with concern about the terms of some loans contracted with or about to be contracted with China. Data obtained from the Debt Management Office (DMO) shows that between 2010 and March 31, 2020, 11 loan facilities have been obtained from the China Exim Bank. The loans all have a seven-year grace period, 20 years tenor and were obtained at 2.5 per cent interest rate. Given Nigeria’s current total debt profile standing at N33 trillion, this merits an analysis by a panel of experts. 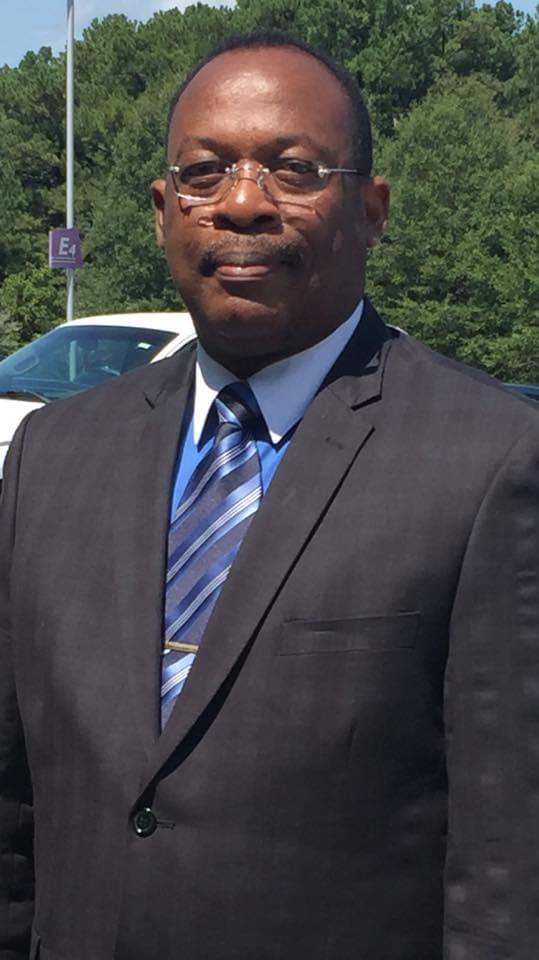 This communique includes presentations and discussions by the distinguished speakers, as well as recommendations and conclusions 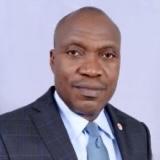 *The standard practice of governments globally is to fund infrastructural projects via a Public-Private Partnership [PPP] via a competitive tender for which interested investors bid and loans are obtained to fund the project. Thus, the liability of the loan is on the private parties and government involvement is minimal.

*The Chinese however, adopted a different model, particularly in advancing infrastructural loans to developing nations via its China Exim Bank. The clauses are stringent. They include the mandating of Chinese contractors to execute the project, as well as the pledging of everything that comprises the project deliverable – even sovereign resources of the nation, except its military assets. 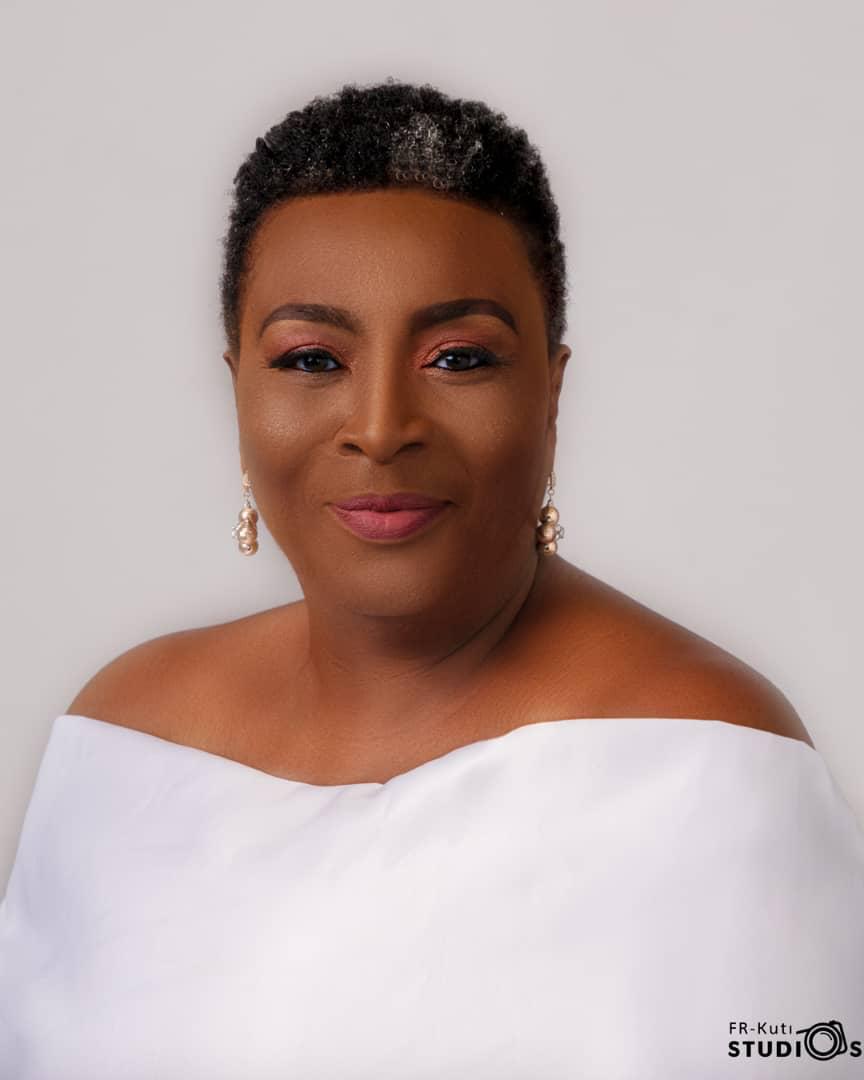 *This poses a real threat in the event of default as was the case with Zambia and Sri Lanka. Although not a desirable outcome for Nigeria, it is clear from the fact that, having applied major part of our earnings this year to service debts, a shortfall of revenue at end of the year looms. There is no doubt that Chinese loans are indeed a debt trap based on the caveats and conditionalities in the event of default.

*The Debt Management Office [DMO] published a startling report of Nigeria’s long-standing debt. Figures as at March 31, 2020, show Total Borrowing from China to be USD3.121 billion (₦1,126.68 billion at USD/₦361), which amount represents only 3.94% of Nigeria’s Total Public Debt of USD79.303 billion (₦28,628.49 billion at USD/₦361). In terms of aggregate external sources of funds, loans from China account for 11.28% of the External Debt Stock of USD27.67 billion at the same date. Their conclusion is worrisome:  China is not even a major source of funding for the Nigerian Government. The DMO is clearly not as overwhelmed by Nigeria’s indebtedness as the people.

* From an asset manager’s perspective, there is no doubt that Nigeria has a huge Infrastructure deficit. Yet the actions of the FGN do not suggest willingness to solve the problem, rather to retain control over all the nation’s assets, even to the detriment of the well-being of the populace. Why else would government revoke a private sector initiative to build and operate the 2nd Niger Bridge, take over the project, and many years later, leave it uncompleted [2015 to date]? 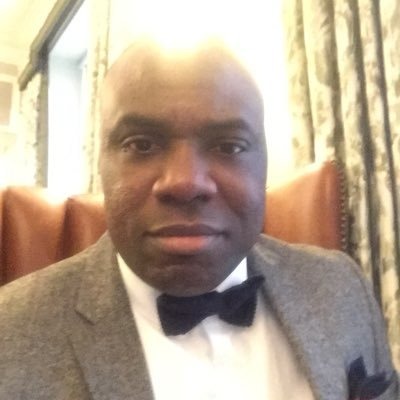 *All money spent on infrastructural development in Nigeria is borrowed. This current model of funding is not sustainable. Because government is taking on more than it can handle, bureaucracy and inefficiency is built in, and projects suffer delay, and sometimes, neglect. In addition, the kind of wastage that the private sector cannot tolerate is inevitable. Government – whether at the Federal, State or Local level – has no business funding infrastructure. We do not have the requisite resources.

Our nation cannot continue to fund infrastructure with loans, we cannot build from such entanglement. At $42 per barrel, FGN Crude Oil earnings have drastically declined. The Capital Importation Report shows that Nigeria earned less than $1bn in Q1 2020. Portfolio Investment which could have aided infrastructure build is in decline. With a debt of N26.9bn in the Q1 of 2020 alone, funds being earmarked for debt servicing are and will continue to rob us of infrastructure if we do not seek alternative options for funding options such as: 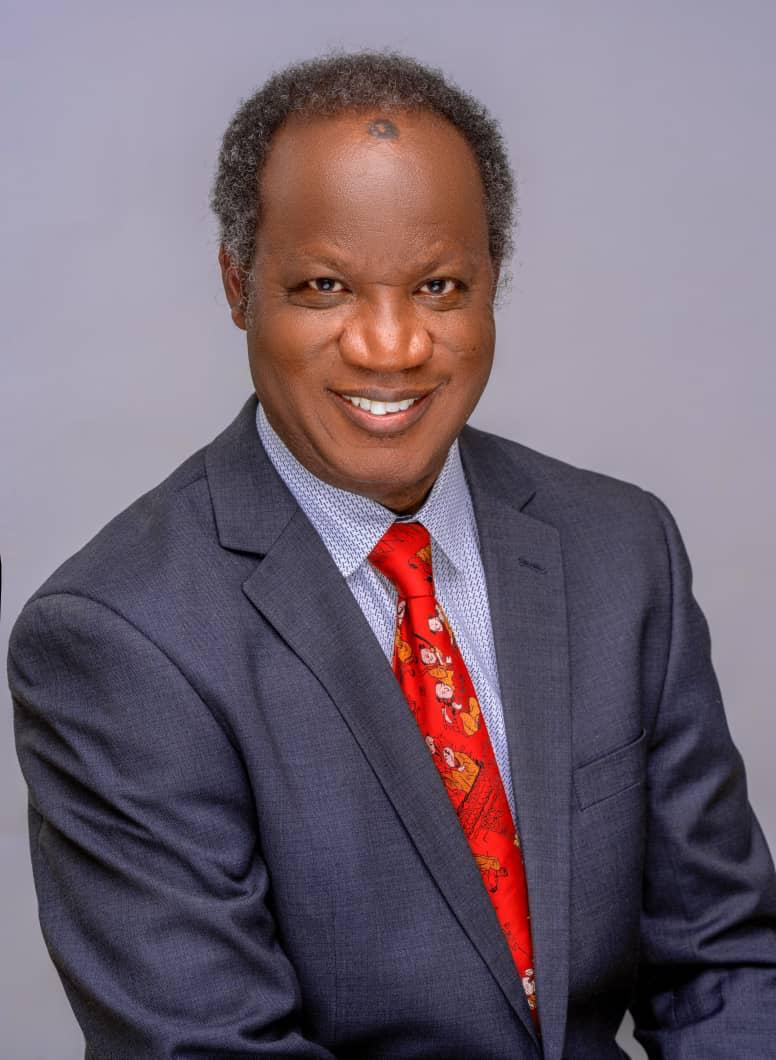 The world of diplomacy is all about mutual benefits. Where this is threatened, it creates unsavoury political, social, and economic climate. With this understanding, those outside governance may be more forgiving of the current managers of the Nigerian Economy. It is not certain that they would be as effective if given the opportunity to serve. Nonetheless, a country should act like a responsible individual – no one borrows money to pay back a loan or even service interest on the principal.

A comparative diplomatic analysis revealed that:

*In post-colonial diplomacy, for a long time, the UK was a major financier of Nigerian infrastructure. This was followed by a Commonwealth diplomacy, post-independence.

Another type is Gun Boat Diplomacy.
The African Growth and Opportunity Act [AGOA] of 2000 which was re-enacted in 2015 is another form of economic diplomacy in which Nigeria is integral.

*China has a Charm Offensive Strategy in Africa which uses governmental influence to infiltrate Nigeria and the continent. This new charm is the massive amount of infrastructural loans and concessionary conditions which unfortunately, are not sustainable.

Nigeria owes many more agencies than the Chinese. France, Japan, Germany, and India are other creditor nations. The so-called amiable terms of Chinese loans, such as long-term moratorium and low interest rates are fairly standard globally. Despite its attraction, what makes them a debt trap are the stringent conditionalities, should Nigeria fall into default. There are ways to make good the threat without physical appropriation of projects built with the borrowed funds. This is cause for concern because it threatens the very sovereignty of our nation.

Nigeria is certainly in a debt trap, but it is not caused by China. Whereas the FGN chose to fall into this trap, States should show discipline and not follow suit. The DMO should do a spreadsheet analysis of all loans and devise effective plans for responsible repayment. How to avoid a debt trap? We must fortify ourselves by making the projects to which the loans were applied productive – revenue generating. Roads must be tolled, and internal models of success proven to work must be replicated in a holistic manner.

*To attract private sector investment in infrastructure development, a fiscal and legal framework need be established which continuity is assured and performance indemnified from political upheaval or any other circumstances, in particular, that there be no threat of revocation with change of leadership. Bidding should be a global affair.

*Government at all levels should push propositions for the private sector to provide capital funding of infrastructure.

*We recommend that Nigeria should stop taking new loans as we can’t afford it any longer, due to our national debt, most especially, foreign loans, which has more than tripled over the past four years from US$7.5 billion to over US$25 billion. Debt Service Cost to Revenue Ratio (DSCR) is almost 70% already; only 30% of FGN revenue is available for capital expenditures and recurrent expenditures due to revenue constraints. At the rate Nigeria is booking new loans, financial crisis may be imminent unless FGN retires at least US$10 billion within its debt portfolio, to reduce annual debt service costs.

We strongly submit that debt servicing & ratio as percentage of GDP may not be sustainable in the long run even though debt financing may be imperative for economic growth & development. The idea of PPP is an excellent mechanism to ensure effective & efficient utilization of resources in the power sector.  it is more important to look at debt ratio in terms of revenue earning of the Country.

Although loans are integral part of the financial trajectory and fiscal equation of any country, with the USA being one of those countries, with national debt at $22billion, additional loans for Nigeria will be stifling, and in fact a death grip. Our national debt must be reduced through debt retirement and debt restructuring, while our recurrent expenditures, must be reduced through budget reviews, cost cutting (cost reduction) programs and restructuring of the budget of many ministries, departments and agencies, to enable FGN save billions of Naira, in annual recurrent expenditures. .

While debt is sometimes inevitable, when used wisely, to execute investment projects, that will generate substantial economic and social impact for the nation, the structure of the debt and its execution strategy, must be implemented wisely, to avoid financial crisis for Nigeria.

We urge the Federal Government, to seek PPP projects instead of taking on costly loans. In Nigeria, we need INVESTMENT, not loans. We need more Public Private Partnerships (PPP), where investors are involved with project planning, project financing and project implementation. PPP implementations, by the private sector, will reduce the likelihood of fraud and funds embezzlement, when investors have major equity stakes, in the PPP projects.

Oshibajo’s Declaration for Presidential Race: A Political Oblivion Pointing Gun at himself” 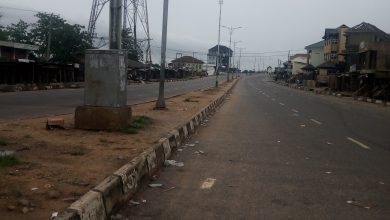 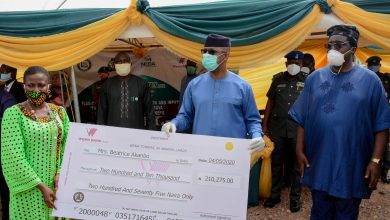