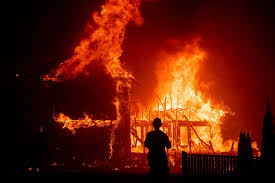 Hear him, “The fire started at about 12:13 p.m. from one of the power generator that was on to power the building where vaccines were stored. We quickly move to remove the cars parked close to the fire and mobilised to put out the fire. But unfortunately, my motorcycle parked closed to the storage facility was, however, burnt by the fire while helping to remove the cars,”.

The Immunization officer of the World Health Organisation (WHO), who double as Cold Vaccine Coordinator in Osun State,  Adebola  Adeosun stated  that the cold vaccine storage office was not affected by the fire, adding that  the dry vaccine outlet was razed by fire.

Penpushing further reports that, Adeosun disclosed that a 60KVA generator, one 12KVA generator and two 18 KVA generators were also affected, as well as two photocopier machines and two motorcycles were also destroyed by the fire.

Penpushing also reports that, Adeosun said as at the time of filing this report the State Government officials  and World Health Organisation(WHO) officials had visited  the incident site to assess the level of damage done by the fire. 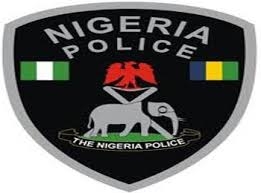 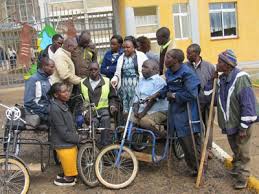 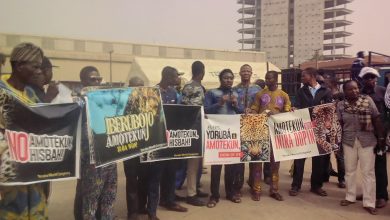