Penpushing reports that, the convict was arrested on the 5th of August 2020 at Itori Chief Magistrate Court where he was appearing for a client, but the judge was suspicious of his conduct which was not any way in tandem with the practice of somebody who has been called to the bar. 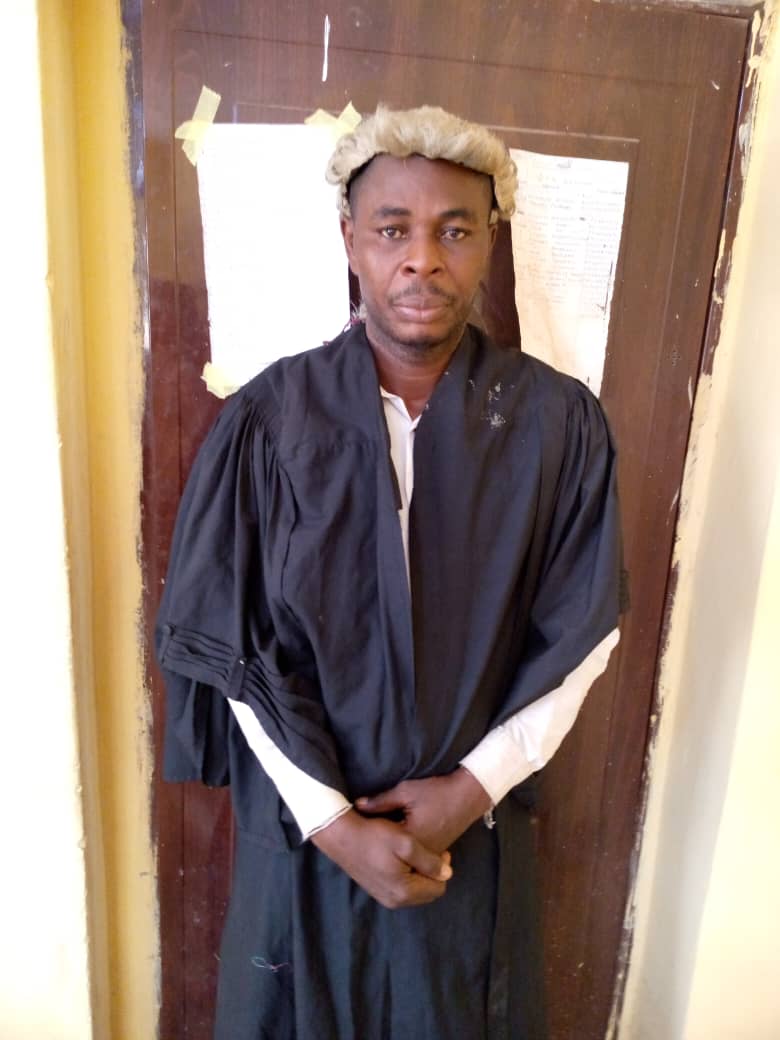 The police subsequently detained at Ewekoro police station from where he was transferred to State Criminal Investigation and Intelligence Department, and after investigation he was arraigned in court.

Penpushing further reports that, he was arraigned on one count charge, which he earlier pleaded not guilty but later changed his plea to guilty when he was confronted with evidence

The Chief magistrate, on hearing the case thereafter sentenced him to three years in prison with hard labor and without option of fine. 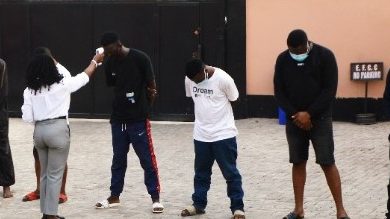 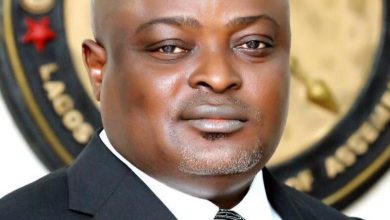