An alleged fake Medical Doctor, Yusuf Olaniyi, has amputated of a patient’s hand  a development which led to the breach of public peace between the family of the patient and the impersonator in Ede town of Osun state

Penpushing reports that, the fake Medical Doctor, whose address was not made available has, however, being arraigned by the police at the court, being tried for attempted murder, false representation, breach of public peace and unprofessional act.

Penpushing further reports that, the prosecutor said the accused paraded himself as a qualified Medical Doctor, and cut off the hand of his patient, Isa Fatiu, knowing fully he was not qualified for such a practice. 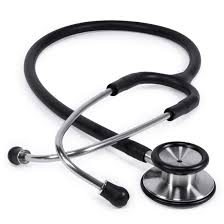 The accused pleaded not guilty to the charges, and his counsel. T. O Shittu, prayed the court to grant his client baiI in the most liberal terms, and in response the Magistrate,, O. Ajala, granted the defendant bail in the sum of N500,000 with two sureties in the like sum.

Penpushing also reports that, the Magistrate declared that, the sureties must reside within the court jurisdiction and must have evidence of tax payments to Osun State Government, adding that they must have their passports photographs attached to the affidavit of means.

The magistrate emphasised that one of the sureties must be a civil servant on Grade Level 10, while the other a closed relative of the defendant, and thereafter adjourned the case until April 5 ,2020 for hearing. 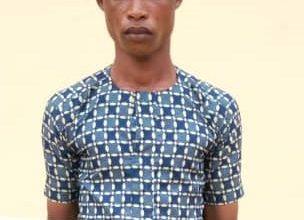 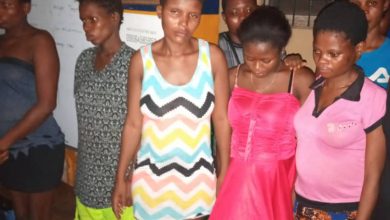