A former Nigerian soccer legend Taju Disu has promised to revive the Youth Sports Federation of Nigeria (YSFON) as he takes over the leadership of the federation which had been in comatose for a while.

Penpushing reports that, Disu gave the assurance when he was sworn in as Lagos State Chairman of the body at a ceremony held at Kelin Hotel,  Adelabu Street, Surulere, Lagos State, pointing out that grassroot football is dead in Nigeria as a result of dwindling situation of Youth Sports Federal of Nigeria(YSON)

The swearing-in was conducted by the association’s National Legal Adviser Barrister Kola Adepoju, and had in attendance number of stakeholders in the football and sports industry in the country 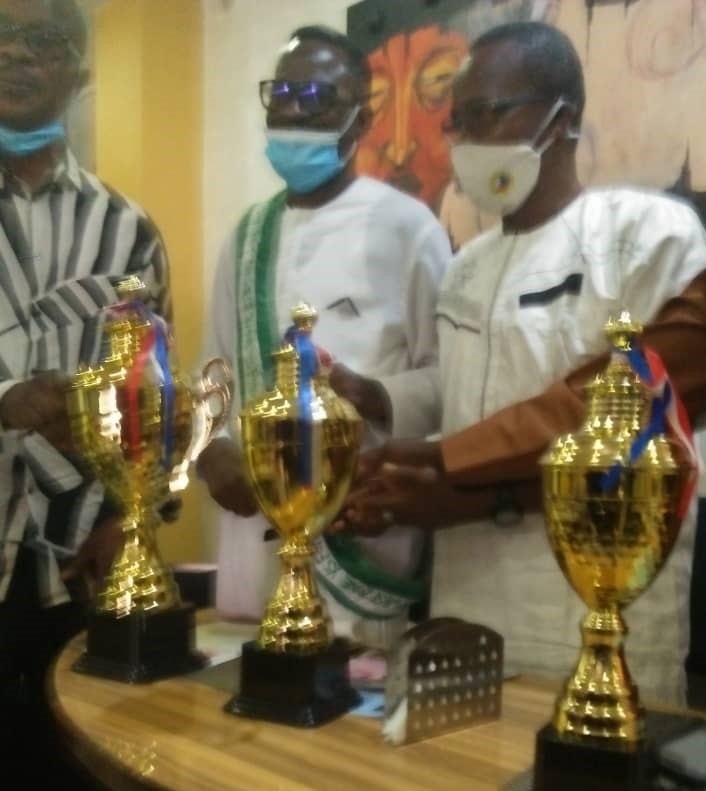 Penpushing further reports that, Disu said he accepted his nomination in good faith describing it as a call to service and an avenue to give back to the country, adding, “this is the time for YSFON to resurrect from the dead”.

The former soccer warlord went back memory lane on how he had breakthrough in football through Youth Sports Federation of Nigeria (YSFON) with the support by the late pillar of sports in Africa, Bashorun Moshood Abiola.

Penpushing also reports that, Disu disclosed that through Abiola he secured scholarship to study in the United States of America (USA) after playing for clubs like Leventis United and Abiola Babes

The other members of the executive of the Youth Sports Federation of Nigeria(YSFON) sworn in include; Ganiu Ajide,Brenda Aladar and Taiwo Alimi

Penpushing reports that, speaking at the occasion, an ex-international Felix Owolabi eulogised the Chairman of Surulere Local Government, Hon. Tajudeen Ajide, who was decorated as the Grand Patron of the federation in the South-West

Penpushing also reports that, Ogun State Chairman of the Youth Sports Federation of Nigeria (YSFON) in his remarks disclosed that, the inauguration of the State executive will take place in next few weeks in Abeokuta.

Meanwhile, the Grand Patron of Youth Sports Federation of Nigeria(YSFON) South-West donated  three giant trophies for the staging of a male and female U-18 football competitions tagged, “Tajudeen Ajide Revolution”. 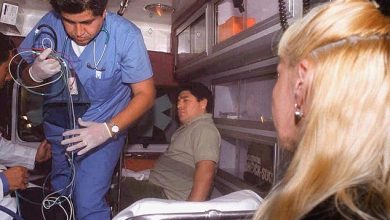 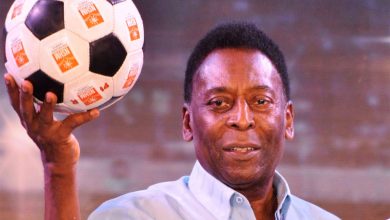 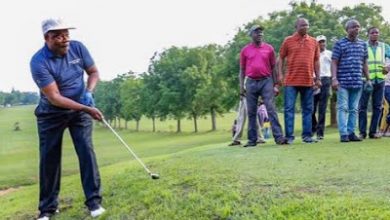