The National Union of Electricity Employees (NUEE) has suspended its nationwide strike for two weeks, and this decision was reached on Wednesday evening after a meeting with the Minister of Labour, Dr Chris Ngige.

Penpushing reports that, the Secretary-General of the union, Joe Ajaero made this known, stating that the government has promised to resolve the issues raised by the union within two weeks, but pointed out that if their demands are not met, the strike will resume.

The union scribe, however, as at the time of filing this report  assured that power would be restored across the nation while sources said a  committee headed by the Minister of State for Power, Jeddy Agba, has been set up to reconcile the issues raised by the union.

Penpushing further reports that, the parties agreed to form a bipartite committee to look into the complaints of the electricity workers and report back in two weeks just as it is recalled that the union’s strike on Wednesday left cities and towns across Nigeria in darkness after workers shut down power stations. 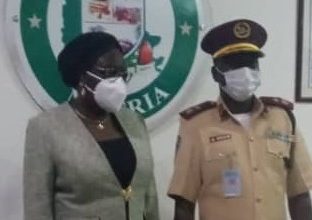 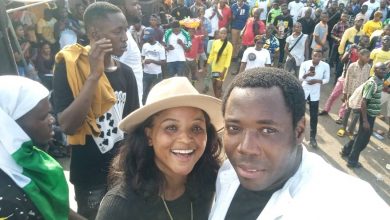 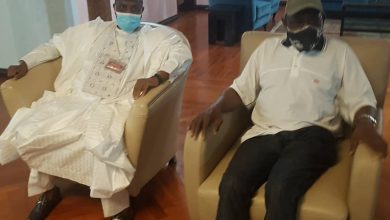 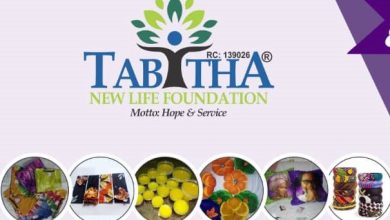