The Independent pendent National Electoral Commission (INEC) has effected changes of leadership in some of its commissions, and this is said to take immediate effect, as well as handing and taking over should be concluded on or before Friday 26th August 2022

Penpushing reports that, the spokesperson of the commission Festus Okoye made this known in a statement on Tuesday, adding that the agency has appointed Cyril Omorogbe as its Resident Electoral Commissioner (REC) in Akwa Ibom following the exit of Mike Igini.

The statement explained that, the agency said, Igini retired from the commission having served as the Resident Electoral Commissioner for five years in the state, while a valedictory session was also held for him at the commission’s headquarters in Uyo.

Penpushing further reports that, the statement said, with his exit, Omoregbe, the former Resident Electoral Commissioner in Cross River State, will now lead the affairs of the commission in Akwa Ibom State.

The commission disclosed that, apart from Omoregbe, it also redeployed Johnson Sinikiem, its former Resident Electoral Commissioner in Edo State, to Cross River with immediate effect, adding that the redeployment is in line with the commission’s extant policy.

Penpushing also reports that, the Independent National Electoral Commission (INEC) in the statement disclosed that, eight other staff members were equally either redeployed or upgraded to serve in higher capacities.

“The public may recall that on 24th March 2022, the Commission redeployed 385 staff nationwide. On that occasion, the Commission announced that this will be a routine exercise which will continue from time to time’, Okoye said.

“In line with the extant policy, the Commission hereby redeploys two Resident Electoral Commissioners (RECs) and eight directorate level staff as follows. From his role as Director of Planning & Monitoring Department, Headquarters, Abuja, Paul Omokore was posted to lead the commission’s ICT department’.

‘Godwin Edibo is to resume as the new INEC Acting Administrative Secretary for the FCT. All the postings are with immediate effect. Handing and taking over should be concluded on/or before Friday 26th August 2022’, Okoye said. 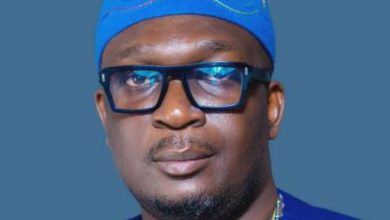 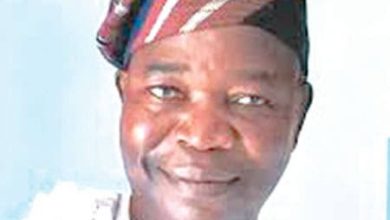 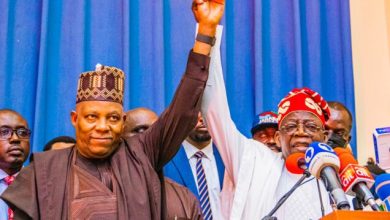