The political drama in Ondo State has occurred following resignation of one of the media aides of the Deputy Governor and candidate of Zenith Labour Party (ZLP) Agboola Ajayi, and immediately joined political forces with Governor Rotimi Akeredolu.

Penpushing reports that, the media aide, Yemi Akintomide, took the decision barely few days after Akeredolu lost four of his officials to the camp of  his Deputy, who parted ways with him(Akoredolu) to contest the October 10 governorship election.

The former aide of Ajayi declared that he was ready to support the second term agenda of Akeredolu in the All Progressives Congress (APC) against his former boss (Ajayi), who is tackling Akeredolu at the poll.

Penpushing further reports that, Akintomide in his resignation letter said the leaders of Ondo South have concluded to follow Akeredolu, advising his former boss, Ajayi to thread softly, or he would go into political oblivion. 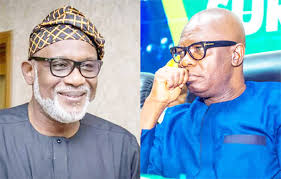 “My advice for you, Excellency, is that you stay clear of Mimiko and his Covid-19 infected ZLP. Such a move will be politically suicidal. Pls, stay put in PDP even if you’re not going to take the deputy governorship slot. I believe with your steadfast and contribution to the success of the party in the governorship election, the Senate ticket will be a walk over for you”, he wrote

“It was thereafter, you sought my opinion on the workability of a ‘Third Force’. Recall too, that I bluntly advised you against it because of the time frame before the election, huge financial implications and more importantly, the involvement of former governor, Dr. Olusegun Mimiko.”

Penpushing also reports that, the former media aide told his former boss to have a rethink and dump his “desperate” ambition, adding, “for you, dear leader, you must have been ill-advised to jump the gun while others are yet to leave the dressing room.

‘However sir, I salute your courage and resilience spirit so far, to dare the power that be and challenge your boss in the governorship race; I must confess to Your Excellency, this your bold and courageous move would be recorded to your name as a politician who changed and will continue to change many very important policies and engagements of the current administration to the betterment of the generality of our people.”

Penpushing reports that the Deputy Governor in reaction to Akintomide decision declared that, the resigned aide “has never been part of us. He’s free to go. He’s just forcing himself on us before now. He has never been with us,” 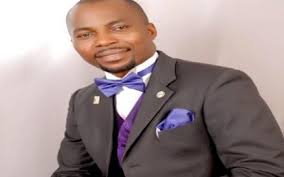 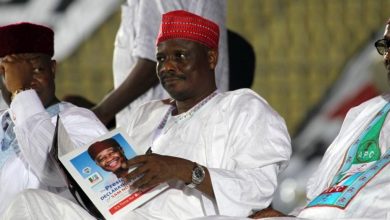