The controversial Islamic scholar and former soldier, Sheik Ahmad Gumi has warned President Muhammadu Buhari against declaring bandits as terrorists, stressing that doing so would come with a big price.

Penpushing reports that, Gumi known to have been campaigning for amnesty for the outlaws terrorising states in the north-west and some part of north-central Nigeria, cautioned Nigerian government that bandits killing and abducting people in the North was not enough to declare them as terrorists.

The known middle man between the government and bandits in his statement tagged,’ Declaring Bandits as Terrorists: will come with a prize!’ posited that, nobody doubts that sentimentalism today overrides sensibility in our polity, adding that for the sake of posterity, some people will have to speak out.

Penpushing brings the full text of the controversial Islamic scholar, who is a Medical Doctor and known to be unrepentant over his romance with bandits, who he visited randomly in the forest to negotiate for release of abductees 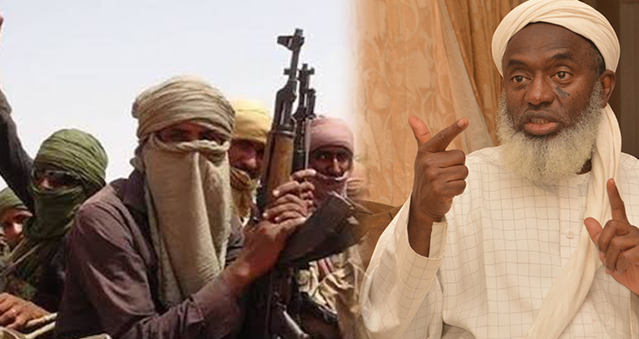 Declaring Bandits as Terrorists: will come with a prize!

Nobody doubts that sentimentalism today overrides sensibility in our polity. For the sake of posterity, some people will have to speak out.

The acts the Bandits are committing now in NW have gradually over time become tantamount to terrorism because wherever innocent people are fatal victims it’s pure terrorism. Yet, innocence these days is relative. We agreed if their children and women are also killed, they are guilty by association or collateral damage, so also the bandits may think the same way. It’s right for vigilantes to lynch Fulanis herdsmen or anyone that looks like them by profiling but wrong for the herdsmen to ransack villages in retribution. They are pushed to believe it is an existential war and in war, ethics are thrown to the winds.

Yet again, the only helpful part that is against Bandits is that no other than them are attracted to join them in the NW because of its ethnic tinge and coloration. However, the moment they are termed Terrorist – Islamic for that matter, the direct foreign Jihadist movements will set in in force. And many teaming unemployed youths may find it palatable and attractive. Shouting ‘Allahu Akbar’ plus AK47 against a ‘secular’ immoral society where impunity reigns are the magnet for extremists and downtrodden – the majority of our youth. Already these deadly terrorist groups are fighting for the soul of these bandits. This will give criminality a spiritual cover and remove the stigma of discrediting them with such crimes since now they are fighting a ‘Jihad’ as they will claim. In such a situation, does the larger society -as it is- has the moral high ground to fight back? This is the most probable consequence, the price of which is not worth it. Nothing stops the kinetic actions from going on without the controversy of semantics.

NE is already and is still devastated by this madness for over 12 years. If we allow, terror, to set in into these raw naïve unexposed bandits, NW will be in ruins sooner than later. Already IPOB are destroying SE, and Igboho has set the ball of confusion rolling in SW. For those who want to destroy the NW, it’s a good recipe. Turn bandits into religious zealots. Tell me, what then remains of Nigeria?

I have started to get these raw bandits out of their misadventure but unfortunately, I have few helpers and a mountain of antagonists. The psychology in fighting natives is to induce a motive for their struggle if they don’t have one already, a motive that is manageable, and it is so managed. Unfortunately, reactions to threat in our nation is always slow and incoherent. 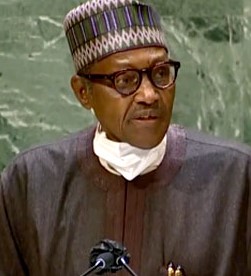 I hope another Igbo clergy goes into the IPOB militants likewise and talk sense into them, and another Pastor of Oduduwa land talks against the Igboho secessionist tribal movement by way of sensitizing people to the values of a cohesive nationalism that will guaranty freedom, equality, and justice for all. Religious forces can permeate hardened hearts where secular forces cannot.

Regrettably, people just sit down in the comfort of their rooms or parlors and make useless passing comments that only add fuel to the inferno of ethnic jingoism and bigotry. In the 21st century, Nigeria is hijacked by semi-illiterates and half-baked tribal heroes that have nothing to offer besides promoting tribal xenophobia. Nigeria has over 250 ethnic groupings, it’s not possible to divide such a nation into tribal enclaves. Nigeria is multi-religious, even with one same religion or sect there is no harmony and understanding that can build a prosperous unified nation where tranquility and development will flourish. We are tired of these bogus destructive fruitless slogans!

Nigerians are in a daydream so long they act by Nerval impulses not by the dictates of their cerebral cortex.

May Allah protect us all. Amin 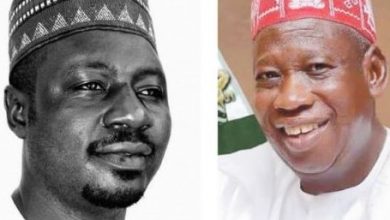 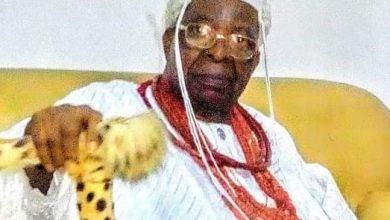