A political association dedicated to the progressive ideas of Governor Dapo Abiodun of Ogun State, known as ‘Dapo Abiodun Likeminds’ have appointed the Publicity Secretary of the ruling All Progressives Congress(APC),Comrade Tunde Oladunjoye, as its adviser.

Penpushing reports that, Oladunjoye, who is also the chairman of Ogun State Television (OGTV), was presented with the certificate of appointment on Saturday, November 6, 2021, at the sidelines of Ijebu Itele 2021 annual rally held at St John’s Primary School, Ijebu Itele, Ogun State.

The Ogun East senatorial district coordinator of the group, Architect Ranti Oresile, who stood in for the State Chairman, Asiwaju Wale Aka, remarked that Oladunjoye, has been a pillar of support for the association throughout Ogun State.

Penpushing further reports that the association pointed out that, Oladunjoye  has always made himself available anytime the group needed his support, describing  the appointment as not only deserving, but also a show of appreciation by the group. 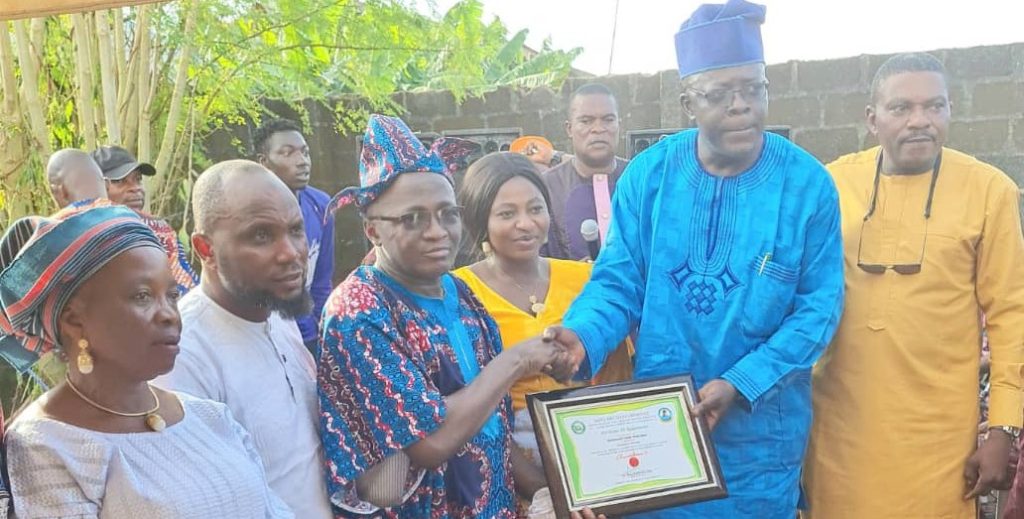 The coordinator also remarked that what his team has seen in Ijebu East at the occasion, confirmed the quality and popularity of Oladunjoye, as a role model grassroot politician and a pride of the ruling party in the State.

Penpushing also reports that, the award was presented on behalf of the association by the Chairman of Ijebu East Local Government, Hon. Wale Adedayo, accompanied by members of the group of  Ijebu East Chapter.

The adviser n his acceptance speech, thanked the members of  the association and commended their mobilisation and empowerment across Ogun State, and  specifically thanked Asiwaju  Wale Aka and his team for their continuous support not only to the party,  but also to the government of Prince Dapo Abiodun; while promising the group his continuous support.

Penpushing reports that, the ceremony was attended by All Progressives Congress(APC) party leaders, ward chairmen, secretaries, women leaders and youth leaders from all the eleven wards in Ijebu East Local Government. 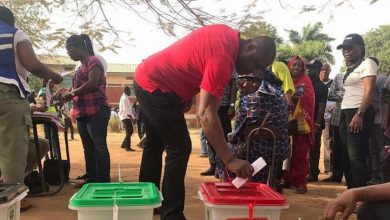 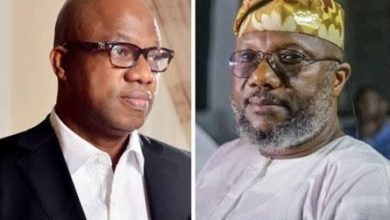 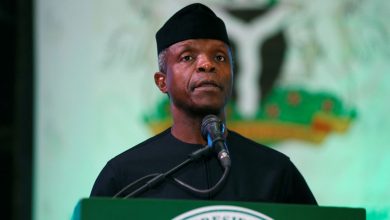