Penpushing further reports that Uwujaren  said the suspects were arrested at Main Stay Hotel, Akala Express area of Ibadan, Oyo State,adding that this followedseries of intelligence report linking them with alleged fraudulent activities .

“The operation followed series of intelligence report linking them with alleged fraudulent activities ranging from love scam on numerous dating sites, obtaining money by false pretenses and other fraud still being investigated”,he said

Penpushing also reports that Uwujaren noted that one car, phones, laptops, and several incriminating documents were recovered from the suspects, adding that they will be charged to court as soon as investigations are concluded.

Trial of Allison- Madueke, others: crimes commission woos Nigerians in diaspora to mount pressure on government’s of their countries of residence 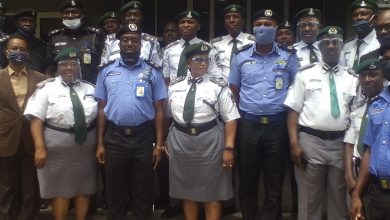 Stop seeing us as your enemy, Nigerian Custom tells Police 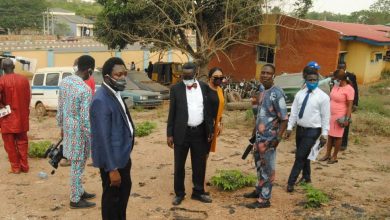