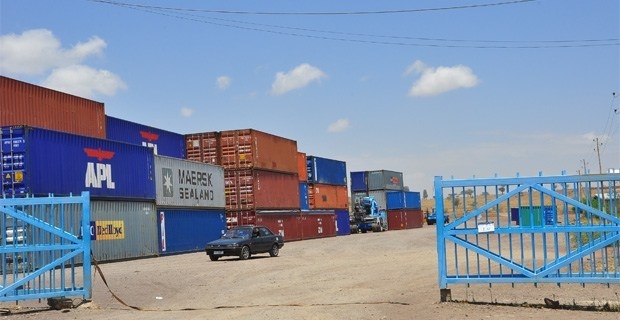 The Council boss noted that the purpose of the meeting with the Oyo State Government was to officially brief the Government on the mile stone achievement concerning the completion of the 99 million US dollars Ibadan dry port project.

Hear him, ‘the allotted time of twelve to eighteen month for the completion of the project remains sacrosanct and realistic, we just finished the procument process, and we are waiting for the approval of the Federal Government to move to the next stage of the project’.

“We have been receiving cooperation from the Oyo State Government and the people of the State, we need to re-energised the local committee and the final selection of the concession and those affected by the project will be compensated.”

Penpushing further reports that, the Director General of the Infrastructure Concession Regulatory Commission, Engr Chidi Izuwah  while speaking with journalists said that the dry port will create more jobs when private partnership come in after the completion of the project.

The Director General pointed out that the dry port project was part of the next level agenda of President Muhammadu Buhari, adding that the President belief that all part of Nigeria must be developed. 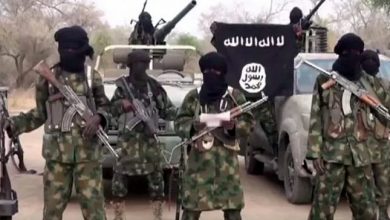 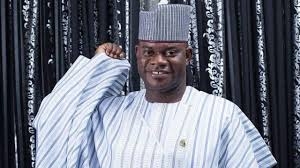 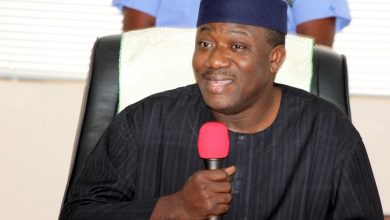 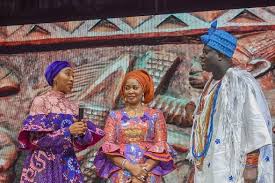 WOMEN HAVE POTENTIAL TO RULE NIGERIA, SAYS OONI OF IFE