Penpushing reports that Bankole in her explanation to journalists said that the accusation was the handwork of his political enemies who are guilty of the allegations, describing the allegations as false, malicious and targeted to tarnish her good image.

“How would the Chief Security Officer of the Council hired thugs to attack his people? Tewure people have been living peacefully before the incident,” she said, stressing that the law enforcement agency has started investigation into the matter, disclosing that all the culprits has been arrested and remanded.

The council chairperson said that peace has been restored back to the community through the security agency, calling on the people of the community to continue to go about their lawful business without any fear or molestation.

Penpushing further reports that, it is recalled that some suspected hoodlums reportedly invaded Tewure’s community where many people were allegedly beaten and injured over a land dispute. 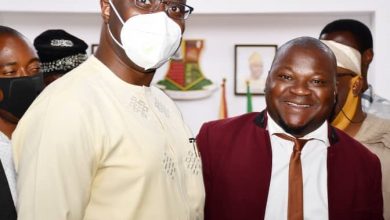 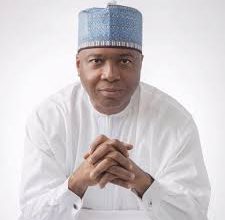 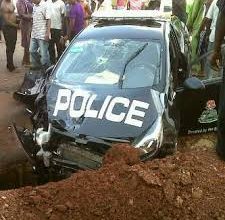