The Head of Abaren community located in Obafemi-Owode local government area of Ogun State, Chief Olatunji Ogundipe has raised alarm alleging a team of police operatives of colluding with suspected landgrabbers to evict him from palace.

Penpushing reports that Ogundipe cried out to the Commissioner of Police in a petition by his counsel, Tope Temokun who claimed that the village head was kidnapped in the process of the eviction.

The counsel added that the wife, Victoria Ogundipe was also not spare by the armed men, comprising three policemen from Special Weapons and Tactics (SWAT), Force Headquarters, Abuja, cultists and thugs

Penpushing further reports that, the lawyer said in the four page  petition that Ogundipe was said to have been kidnapped on 26th May, 2021 when the gunmen invaded his house around 2am having forcefully entered his bedroom through the ceiling of the building 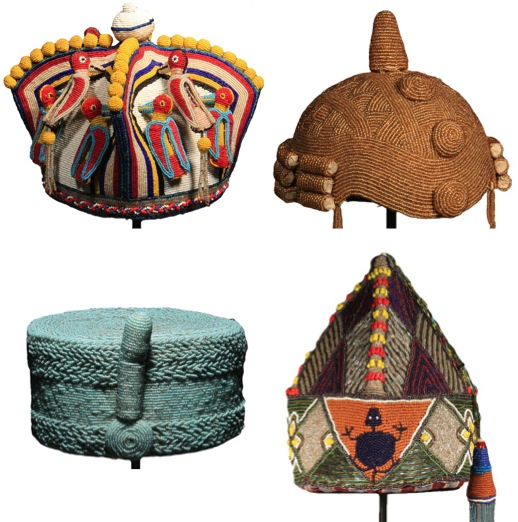 “Around 2am of Wednesday, the 26th May, 2021, some armed men broke in through the window into the house and then climbed, like typical armed robbers and broke in through the ceiling to jump into the bedroom of Chief Olatunji Ogundinmu Ogundipe, Baale of Abaren Town, via Mowe, in Obafemi-Owode Local Government Area of Ogun State”, the petition reads

“And these men were numbering about thirty, heavily armed, with about three police officers from Special Weapons and Tactics (SWAT), Force Headquarters, Abuja, among them, leading other thugs and suspected cultists led by one Kayode Akoni, to invade and break into the house of the traditional ruler of the community, where he was arrested, like a common wanted criminal, while his wife and other residents in the house were assaulted brutally, before proceeding to the house of his other chiefs and supporters to arrest three more people, in the same manner”‘,the lawyer said

“The people arrested are listed as follows: i. Chief Olatunji Ogundinmu Ogundipe, Baale of Abaren Town; Chief Isiaq Alabenu; Mr Mustapha Jinadu; and Mr Azeez Ogunbukola who were all taken to the office of Special Weapons and Tactics (SWAT), Force Headquarters, Abuja, on an undisclosed allegation”, the counsel stated

The petition also has it that other victims of the community invasion include: Alfa Kilani Abdulwasiu Ogunsanya; Mrs Victoria Ogundipe (Baale’s wife); Idris Olajobi Oniyide; Fatima Sanusi; Mrs Mistura; Afusat, Jamiu Jimoh and Jamiu Ogundimu who were evicted from their houses in the community with arms.