A Cameroonian, Amina Gerba has been appointed as woman Senator alongside four others in the red chambers of Canada, having been recommended by the Independent Advisory Board for Senate

Penpushing reports that, the Governor General appointed the five senators on the advice of the Prime Minister Justin Trudeau who on Thursday made the announcement known.

The appointments gave the identities as include: Michèle Audette, Cameroonian Amina Gerba and Clément Gignac  who will represent Quebec in the Red Chamber. David Arnot will represent Saskatchewan and Karen Sorensen will represent Alberta.

Penpushing further reports that, a statement from the office of the Prime Minister explained that all the appointed Senators will sit as independents, adding that they were recommended by the Advisory Board for Senate Appointments,

“All new Senators were recommended by the Independent Advisory Board for Senate Appointments, and chosen using the merit-based process open to all Canadians’, the statement reads, 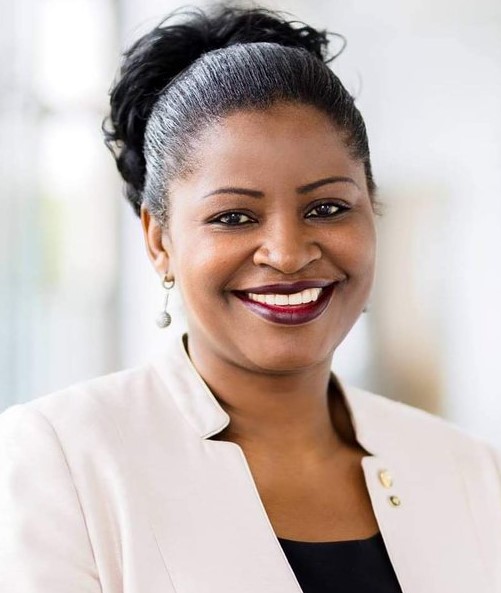 ‘This process ensures Senators are independent, reflect Canada’s diversity, and are able to tackle the broad range of challenges and opportunities facing the country”, the statement added

Penpushing also reports that, there are 105 seats in the Senate, and these  five appointments lower the number of vacant seats to 10, while  Audette, who is from the Innu community of Uashat mak Mani-Utenam in Quebec, was President of the Native Women’s Association of Canada from 2012-15.

The appointee was also one of five commissioners on the National Inquiry into Missing and Murdered Indigenous Women and Girls and also made an unsuccessful run for the Liberals in the 2015 federal election in the Montreal-area riding of Terrebonne.

Penpushing reports that, Audette in an interview with CBC Montreal said she’s wanted to become a senator since she visited Parliament when she was 28 and President of Quebec Native Women.

“It started there. I said, if they have a little or a big power to change or refuse an amendment, or add something to improve our quality of life, I want to get there, “, she said.

Penpushing further reports that, Audette said she’s looking forward to bringing her passion for politics and Indigenous affairs to the role, stressing that being a woman its dear to her on what she can do more to improve.

“It’s dear for me, being a woman, being an Indigenous woman … This is where I was born and it’s something I do every day — the justice, the equity, what can we do more to improve. I’m a fighter — in a good way. I don’t give up easily”, she said

Penpushing reports that, Gignac was a Liberal member of Quebec’s National Assembly from 2009-12 and served in the provincial cabinet as Minister of Economic Development, innovation and export trade, as well as Minister of Natural Resources and Wildlife.

The economist also worked in the federal Department of Finance as a Special Adviser to the Deputy Minister during the 2008-09 recession and has worked to establish business and economic links between Canada and Africa.

Penpushing also reports that, as an entrepenuer, she has founded a number of businesses and is a member of the Canadian Council on Africa and the African Business Roundtable, while her companies selling personal care products employ thousands of women in Africa.

The profile of Arnot on his part  is the Chief Commissioner of the Saskatchewan Human Rights Commission, a position he’s held since 2009, while he has also worked as a Senior Crown Prosecutor in Saskatchewan and as a judge on the provincial court., and has worked in the federal Department of Justice in a number of roles, including special adviser to the deputy minister of justice.

Penpushing further reports that, Sorensen is the Mayor of Banff Alta and has had a long career in local politics, and has been a Municipal Councilor and school board trustee, and has worked in the hotel industry.

“I am humbled and incredibly honoured to be appointed to the Canadian Senate. After 17 years being privileged to serve the people of Banff, I am exhilarated to have this amazing opportunity in service to Canada,” Sorensen said in a news release’, she said. 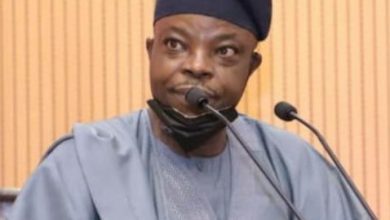