President Muhammadu Buhari on Thursday signed the 2021 budget into law, while this comes precisely ten days after both chambers of the National Assembly passed the N13.6 trillion budget for 2021 and three days after it was transmitted to Buhari for assent.

Penpushing reports that, Buhari performed the signing at the Presidential Villa in Abuja, the Federal Capital Territory (FCT) and was confirmed on the official Twitter handle of the presidency.

The bill with the President’s assent has become law and the implementation is expected to commence in January for 2021 fiscal year, while sources said  those who witnessed the signing of the budget include Vice President Yemi Osinbajo, Senate President Ahmad Lawan and the Speaker of the House of Representatives, Femi Gbajabiamila, Secretary to the Government of the Federation, Boss Mustapha, some cabinet ministers as well as a few top government officials.

Penpushing further reports that, the federal lawmakers  had approved N13.6 trillion (13,588,027,886,107) against the N13.08 trillion proposed by the President in October, and added N505 billion to the proposed budget.

The breakdown of the approved budget figures shows about N496.5 billion approved for statutory transfers and N3.3 trillion for debt services, while the recurrent expenditure was put at N5.6 trillion with capital expenditure at N4.1 trillion and fiscal deficit at N5.2 trillion (5,196,007,992,292). 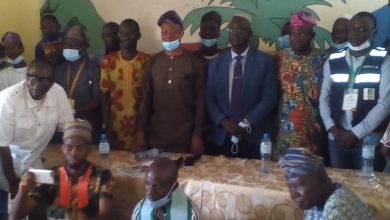 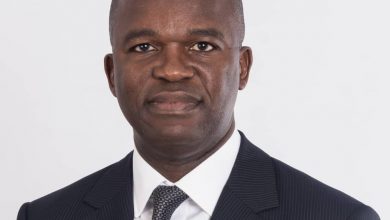 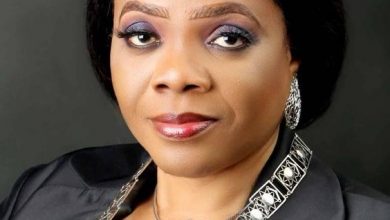