The son of a member of Penpushing platform, Dr Alayaki has been kidnapped on Wednesday by gunmen in his father’s farm located in Isaga-Orile community of Abeokuta North Local Government area of Ogun State.

Penpushing reports that the 25 year old boy, Adedamola Alayaki was whisked away by the abductors who later got in touch with the family requesting for N20million ransom as at the time of filing this report before he could regain freedom.

The father of the victim, who was a former National Secretary of the Nigeria Medical Association (NMA), could not be reach as at the time of filing this report, but family source said the case has been reported to the police,at Lafenwa Divisional Headquarters in Abeokuta adding that the abductors have contacted the family demanding for a ransom.

“It is true Adedamola Alayaki, the son of Dr Alayaki was kidnapped between 1 and 3pm on Wednesday while in his father’s farm located in Isaga-Orile of Abeokuta North Local Government Area of Ogun State. As I am talking to you now, the kidnappers have gotten in touch with the family demanding N20 million ransom to set the boy free” a family source said

Penpushing also reports that, investigation showed that family members of the victim are disturbed by the ugly development, as well as staffers of Hope Hospital, Abeokuta, founded by the victim’s father, known to be a quiet and easy going person.

Meanwhile, efforts to get reactions from the police was yet to be successful, as at the time of this report, while frantic efforts were still on going to get the police authorities in the state to know update on the development 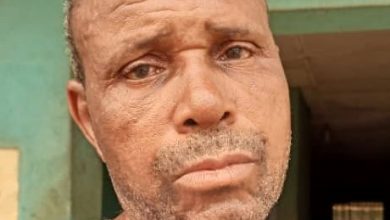 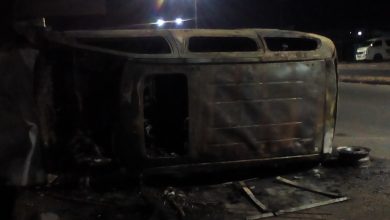