Penpushing reports that,Oladosu who is an ally to the Presidential candidate of the All Progressive Congress (APC), Asiwaju Bola Ahmed Tinubu declared that endorsement of Peter Obi by Adebanjo was not the true representation of the Yoruba.

The Yoruba Patriots Movement (YPM) boss argued that Afenifere has splitted  into three groups which include , ‘the Authentic Afenifere’, led by Prince Tajudeen Olusi, ‘Afenifere Renewal Group’ led by Wale Osun, while  Adebanjo  belongs to another faction, and therefore he(Adebanjo) cannot speaks on behalf of other Afenifere groups. Penpushing further reports that, Oladosu, however, posited that Adebanjo is on his own by endorsing Obi at the detriment of his kinsmen (Tinubu), adding that the purported endorsement of Obi has no backing of the Yoruba.

The Coordinator of Yoruba Next Level 2023 Forum while reacting to Muslim-Muslim tickets by All Progressives Congress (APC) and chances of Tinubu, said religion should not be the yardstick for electing Nigerian leader in 2023, adding that what matters most is the person on the ballot.

“Politics is full of intrigues, opposition are just using religion to bring Tinubu down for their own personal gain, against the development of the nation. Nigeria constitution is clear, it doesn’t matter either you are a Christian or Muslim, what matters most is the capability of who become President of the country”, he added

Penpushing also reports that Oladosu however predicted and boasted  that Tinubu, the Presidential Candidate of the ruling All Progressives Congress(APC)  would win the 2023 Presidential elections with 70%, while other candidates would share the remaining 30%. 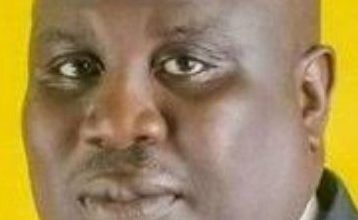 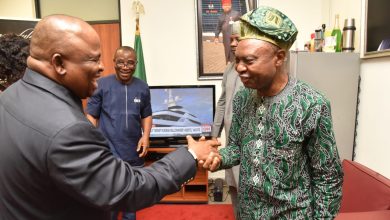 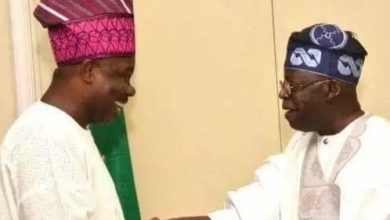