The Inspector General of Police, Muhammed  Adamu has declared that  the attack by  on the security convoy of Borno State Government by suspected  Boko Haram  will further served as impetus in strengthening the resolve and commitment of the personnel of the force in the fight against insurgency and other crimes.

Penpushing reports that, Adamu said this in a statement made available by the Force spokesman, Frank Mba on Sunday in reaction to the development which occurred along Monguno-Cross Kawua road, as the convoy was heading to the ancient town of Baga

The police boss condemned the attack, and has therefore directed the Assistant Inspector General of Police in charge of the Police Medical Services, Olubunmi Ogunsanwo to work in sync with the Commissioner of Police, Borno State Command Bello Makwashi and the Police Health Maintenance Organisation (HMO) towards ensuring adequate provision of medicare for the officers injured during the Boko Haram attack

‘While condoling the families and friends of those killed during the attack, the e morale of Police officers and other security agencies involved in providing security especially in the State has not and will not be dampened by the incident’.

‘Rather, the incident has further served as impetus in strengthening the resolve and commitment of the personnel of the Force in the fight against insurgency and other crimes. The IGP therefore calls for the continuous support and trust of the public in the Nigeria Police Force as it strives to make the country safer and more secure’, he said. 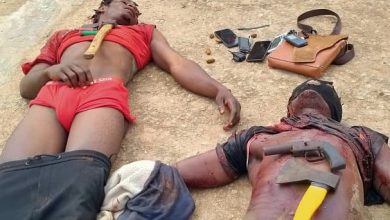 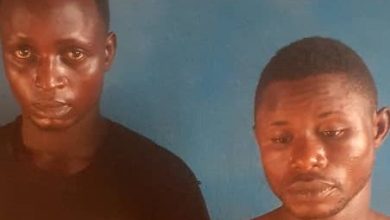 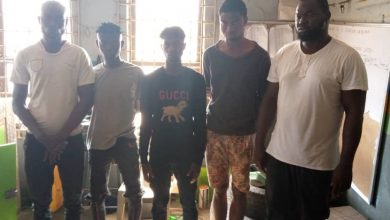