A Beninese singer, Zeynab Habib has recorded a feat in the musical industry as she broke border for musical relevance by venturing into Bolojo music associated with the Egbados in Ogun State of Nigeria.

Penpushing reports that, the female singer born in September 25, 1975 in Abidjan, Ivory Coast  has now become a household name in the music world, following her dexterity in the indigenous music known to have originated in Nigeria, most black populous nation.

The record has it that, the father of the award winning musician was an electronics engineer while her mother was a trader, and she is the eighth child to her parents and was raised in a large Muslim family with more than 16 other siblings.

Penpushing further  reports that, Zeynab performances had earned her Kora Awards in 2005, as the best female artist in West Africa, and has also in 2007 won UNICEF National Goodwill Ambassador

The  Beninese singer of world music, who is also addressed as Oloukemi Zeynab Abibou while growing up engaged herself in music related school competitions ,and  later enrolled at the General Education College of Allada in 1993.

Penpushing also reports that, she completed the series A at her senior secondary school, but  dropped out to pursue a career in music, and thereafter started to make local stage appearances including hosting a Karaoke Bar at the Alex’s Hotel in Cotonou, Benin for more than a year. 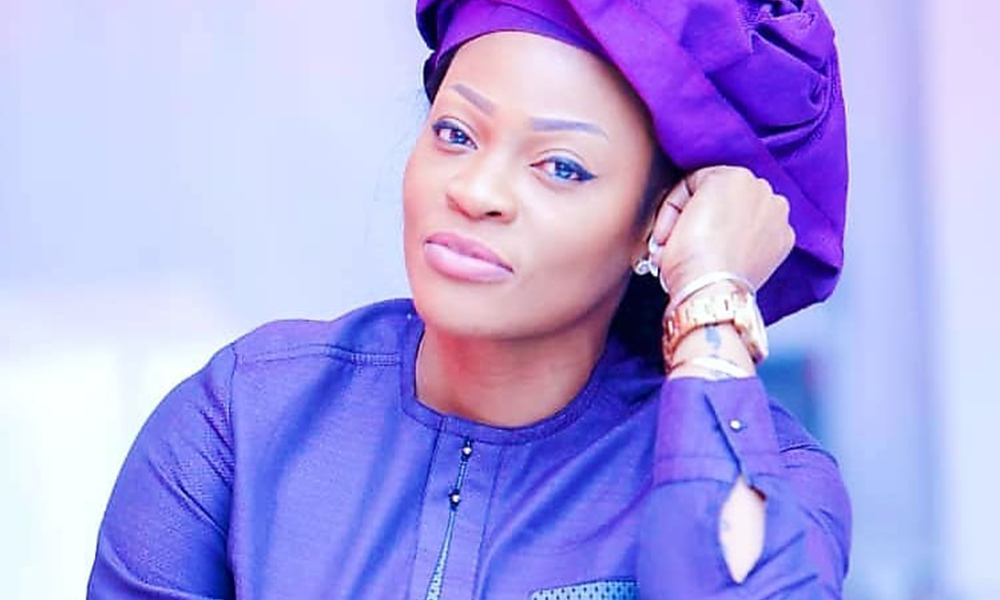 The records showed that she caught the attention of the Super Quartz orchestra during a music recital in 2005, and as fate would have it she was later recruited to sing for them,while this became gate of success for her

Penpushing reports that, the discovery opened up opportunity for her to meet and partner with notable musicians of that time including Fifi Rafiatou, Awilo Logomba, Jacky Rapon, Jimmy Hope, Nel Oliver (fespam, Congo), Back Médio, KiriKanta and Madou Isbat. 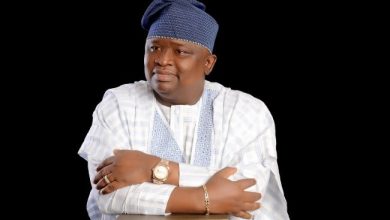 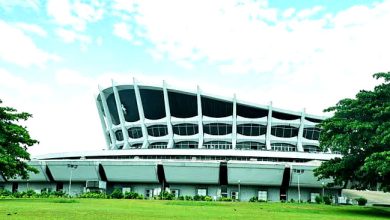 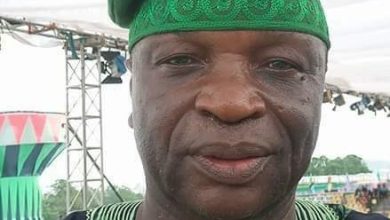 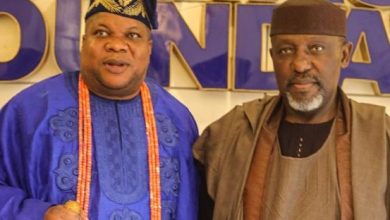