The Inspector-General of Police Usman Alkali Baba has ordered the posting of Ben Nebolisa Okolo as the new Commissioner of Police of Bayelsa State and takes over from Echeng  Echeng earlier redeployed to the Anambra State Police Command.

Penpushing reports that, Okolo, a fellow of the National Defence College, hails from Onitsha in Anambra State, holds a Bachelor of Science (Hons) in Political Science from the University of Nigeria Nsukka.

The statement from the Force headquarters added that, Okolo is a cop with vast experiences in policing and community safety and has held key positions within the Force cutting across administration, criminal investigations, operations, amongst others.

The statement added that, he has also attended several leadership and professional courses within and outside Nigeria including the Tactical Command Course at the Police Staff College, Jos, Strategic and Management Training Course at the INTERPOL Headquarters, France.

Penpushing also reports that, the Inspector General of Police charged the new commissioner of police to bring his wealth of experience to bear in advancing the gains in crime prevention and public safety in Bayelsa State.

The statement added that, the order has it that, the posting is with immediate effect, equally enjoined Bayelsans to accord the new Commissioner of Police maximum cooperation to enable him succeed in his assignment. 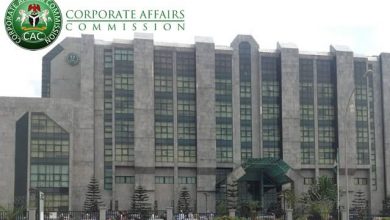 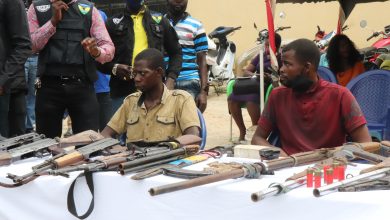 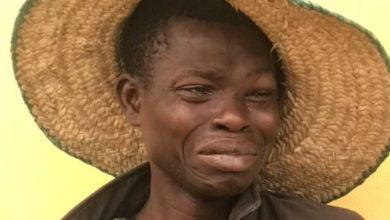