The renowned Fuji musician, Wasiu Syinde Marshal has apologized over his role in the attack of a broadcast journalist; Wole Shorunke popularly called ‘Mc Murphy’ at the 60th birthday ceremony of Olu of Itori, Oba Fatai Akamo in Itori town of Ogun State.

Penpushing reports that, the musician after about three hours of deliberation with the leadership of the Freelance and Independent Broadcasters Association of Nigeria (FIBAN)  notable stakeholders in the society at the palace of the monarch  resolved to turn a new leaf

The musician also issued a disclaimer on one of his aide, Bayo Olasoju who while granting interview to British Broadcasting Corporation (BBC), Yoruba segment of the news disparaged the Freelance and Independent Broadcasters Association of Nigeria (FIBAN) calling its members unprinted names. 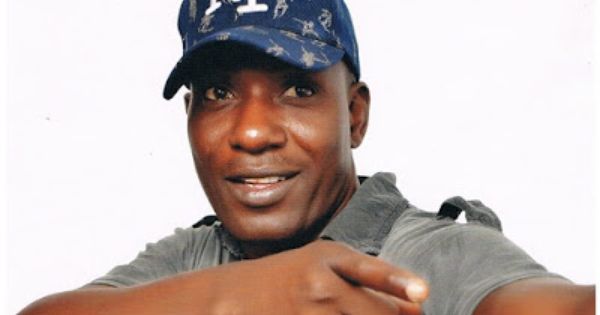 Penpushing further reports that, it is recalled that following the attack on Shorunke and Olasoju subsequent bad comments on the association,  the body of broadcasters ordered the stoppage of Ayinde’s music in all radio and television stations across Nigeria.

The fuji musician as parts of his sober reflection on the attack, wrote on his twitter page distancing himself from comments of attack by his aide, and said, ’the king of fuji  music, Wasiu Olasunkanmi Marshal, K1 on Monday distanced himself from comments made by one of his aides on a radio programme’

‘K1 said the utterances of the aide during the interview does not in any way represent his views, mindset or that of his organization. K1 did not in anyway authorize any such utterances’, he emphasized

Penpushing also reports that, the National President of Freelance and Independent Broadcasters Association of Nigeria (FIBAN), Desmond Nwachukwu speaking on update of the feud between the association and the musician, confirmed that it has been resolved

‘After about three hours of deliberation, the differences between our association, the Freelance and Independent Broadcasters Association of Nigeria (FIBAN) and King Wasiu Ayinde Marshal a.k.a K1 over the brutality meted on one of our members, Wole Sorunke ( MC MURPHY) has been resolved’, he said.

‘King Wasiu Ayinde Marshal’s compliance with the issuance of disclaimer over the disparaging comment of an alleged aide of his, Bayo Olasoju; coming to our choice of venue for the meeting where he humbled himself; stated his side of the story and took responsibility for the actions of his boys were enough reasons for us to sheathe the sword’, Nwachukwu stated.

‘By his assurance that nothing of such will happen around him ever again, a cordial relationship between us seem to have been birthed. By this statement, the embargo placed on the air play of Wasiu Ayinde Marshal’s songs is hereby lifted and members are advised to comply accordingly’, Nwachukwu stated.

Penpushing reports that the leadership of the Freelance and Independent Broadcasters Association of Nigeria (FIBAN) Desmond Nwachukwu expressed sincere appreciation to the association’s sister unions and Nigerians across the world for their solidarity. 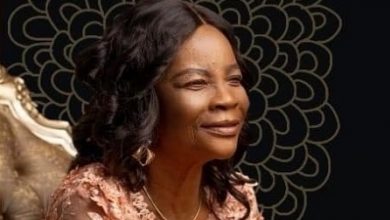 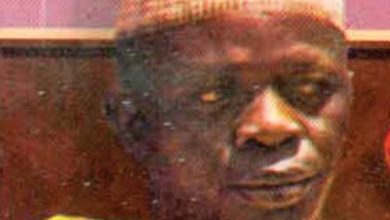 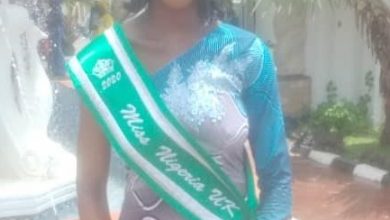 I became Miss Nigeria in London because I could I break the boundary of my confidence, says Teniola